Is Tedy Bruschi the reason Drew Bledsoe never took his job back from Tom Brady?

Probably not, but New England Patriots fans might recall that while Bledsoe was working his way back from the concussion that initially sidelined him in 2001, he mysteriously broke a finger in his throwing hand.

The cause of the broken finger had been unknown until Thursday when Bruschi revealed that Bledsoe broke the finger when the linebacker attempted to scare him after practice.

“I’m walking off the field. Practice is over,” Bruschi told ESPN’s Ryen Russillo on “The Ryen Russillo Show.” “And that’s when Drew (Bledsoe), he wasn’t getting like real reps you know, so he would go and get drops in with the receivers, with the backup receivers, and make sure his timing was still there and anything.

“And I knew that hit was still on his mind, right? So there was this one day where he dropped back as we linebackers were walking off the field, he’s like dropping back into us, and I got in front of him to like ‘ah’ sort of give him a little, like here comes the rush. Drew threw the ball and his finger hit my thigh and it broke his finger.”

It’s doubtful that Bledsoe would have reclaimed the job from Brady, but we’ll never know thanks to Bruschi’s antics. 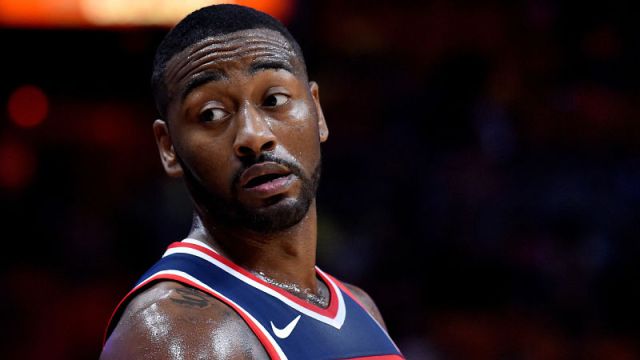 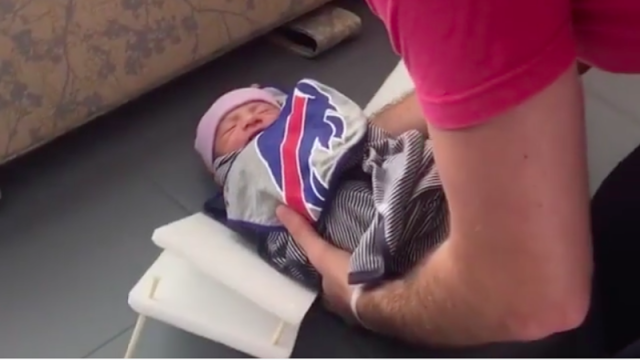