The Los Angeles Dodgers defeated the Houston Astros 3-1 on Tuesday in Game 6 of the World Series, forcing a winner-take-all Game 7 on Wednesday night at Dodger Stadium.

You’d think Tommy Lasorda, who’s been with the Dodgers organization in some capacity for almost 70 years, would be thrilled. Instead, the former Dodgers manager used the win as an opportunity to remind current Los Angeles skipper Dave Roberts the victory means nothing if the club can’t take care of business in Game 7.

And he did so in rather eloquent fashion.

“You haven’t done s— until you win tomorrow,” Lasorda told Roberts right before the manager’s postgame press conference Tuesday night, drawing laughs from everyone within an earshot, including Roberts.

You know what? Lasorda has a point. This Fall Classic has been amazing, with incredible swings in momentum making for a very entertaining and unpredictable series. But if Los Angeles can’t seal the deal, giving the Dodgers their first World Series title since Lasorda managed the team in 1988, then it sure won’t be remembered fondly in Tinseltown.

Leave it to Lasorda, at 90 years young, to tell it like it is. 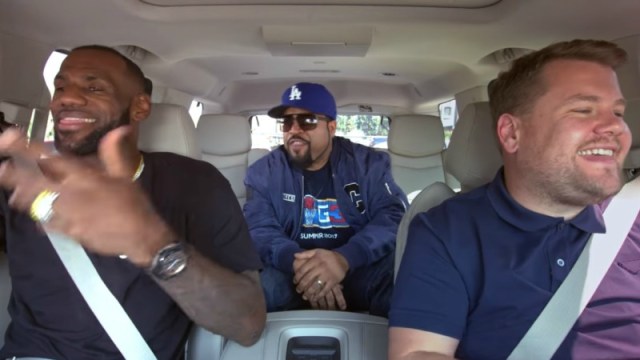 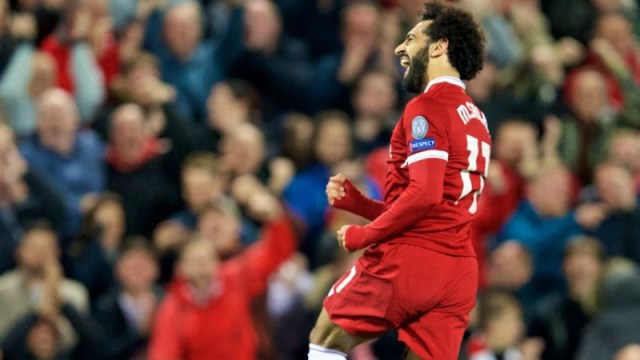