We can throw stats at you until we’re blue in the face. But Tom Brady’s mastery of football is best appreciated through plays like this.

On a 3rd-and-goal late in the second quarter of the Patriots’ Mexico City matchup against the Oakland Raiders, Brady hit wide receiver Danny Amendola for a 5-yard touchdown strike that gave New England an early 14-point lead.

But Romo’s more interesting breakdown of the play came after the ensuing Patriots kickoff, when he explained the unspoken connection between Brady and Amendola that led to the touchdown.

From the booth, @tonyromo knows exactly what's happening on the field ? pic.twitter.com/YxnmxeRzky

As Romo expertly points out, Amendola actually appeared unsure of what route he was supposed to run before the snap. That is, until Brady looked over and signaled a route to Amendola, then analyzed the defense and changed Amendola’s route — all with under 15 seconds on the play clock — before finding his trusty slot receiver along the back line of the end zone on what turned out to be the perfect play call.

“This is the difference between him and a lot of other quarterbacks,” Romo said of Brady, and he couldn’t be more right.

Of course, Brady isn’t the only NFL QB who calls audibles at the line, but his ability to analyze defenses and make the correct audibles — without losing his cool while 77,357 fans inside Estadio Azteca scream at him — is virtually unparalleled.

The Patriots rolled to a 33-8 victory behind a vintage Brady performance: 30 of 37 completed passes for 339 yards with three touchdowns and zero interceptions. 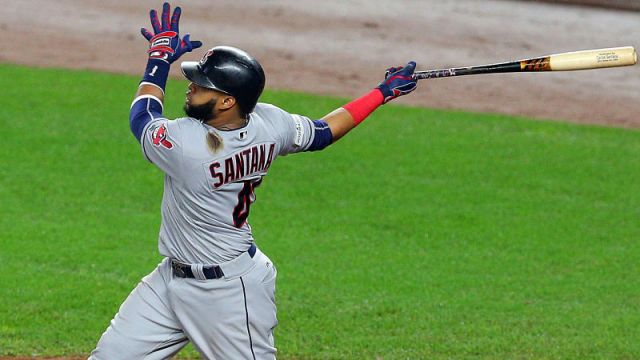 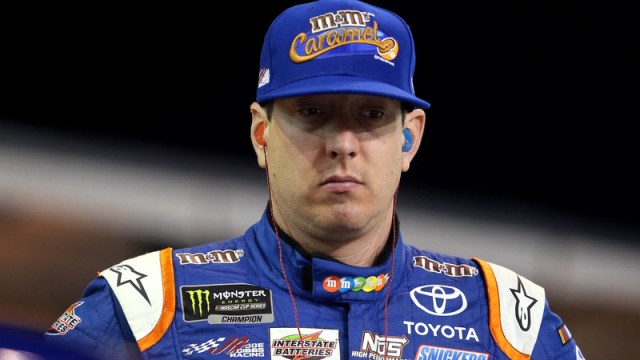