Gerardo “Tata” Martino will stick with the good thing he has going in Atlanta.

“(Martino’s) intention is to continue with MLS’ Atlanta,” Merlo writes.

Martino has earned plaudits for molding United into one of MLS’ most exciting teams in 2017. Atlanta’s performances, combined with Martino’s previous experience as head coach of Argentina, Paraguay and FC Barcelona, potentially made him a leading candidate to become USA’s next permanent head coach.

But United made waves in Atlanta and around the league in its inaugural season, and Martino apparently is keen to build on that buzz and continue in his current role for the foreseeable future. 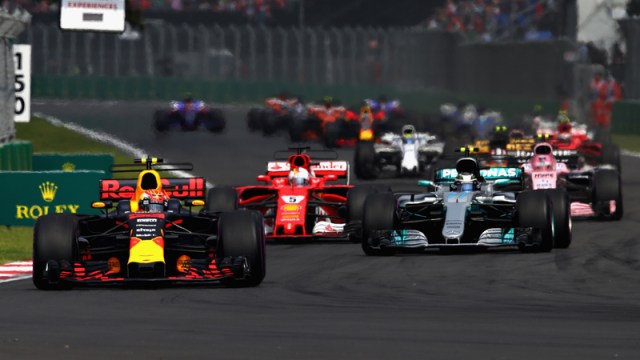 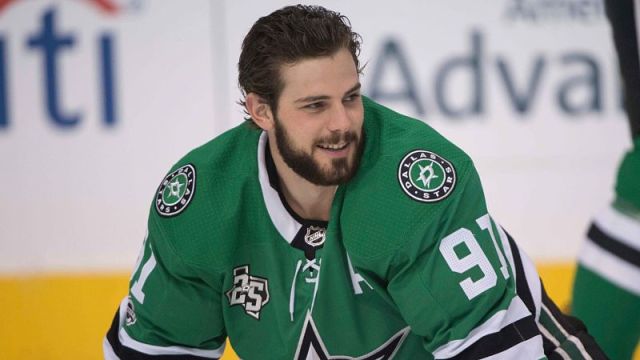