USC Receiver Disappears In Video That Will Leave Your Brain In Shambles - NESN.com Skip to content

Prior to No. 11 USC’s 28-23 win over UCLA on Saturday, Trojans head coach Clay Helton tweeted a video to remind everyone that it was game day. But viewers couldn’t help but notice that junior wideout Deontay Burnett (No. 80) literally vanished into thin air.

This truly is a maddening watch:

There has to be some form of evil magic at play here, which might explain why USC has kept people interested in the program despite numerous scandals and being irrelevant since the late 2000s.

You could make the case that Burnett is just standing behind offensive lineman Toa Lobendahn (No. 50), but we think the real explanation is far more sinister.

Side note: Whereas Burnett disappeared before Saturday’s game, UCLA head coach Jim Mora did a great job disappearing after it. 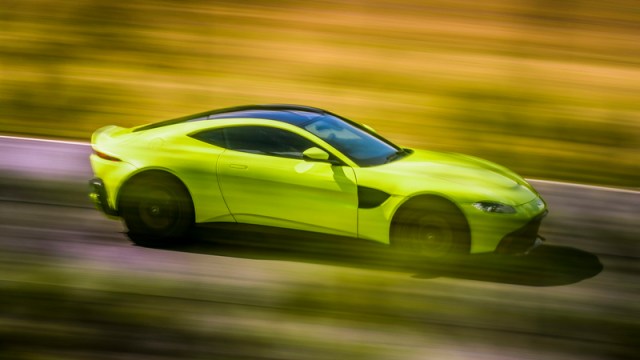 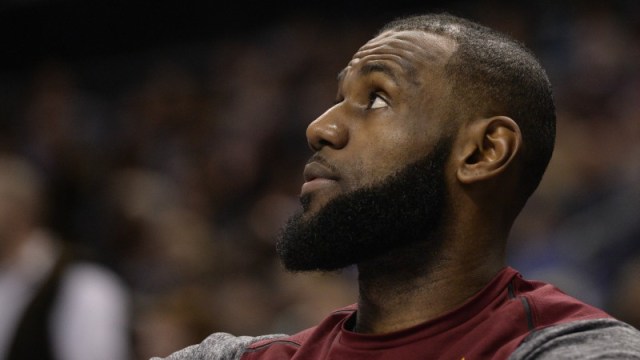