Rest assured, the off-the-wall antics of Randy Moss haven’t slowed down since his retirement from the NFL.

As part of ESPN’s “Monday Night Countdown,” there is a segment called “The Randy & Charles Show.” The premise of the segment essentially is that Moss and Charles Woodson do something ridiculous.

Ahead of Monday’s game between the Seattle Seahawks and Atlanta Falcons, a couple of cast members from “Deadliest Catch” showed up on the “Monday Night Football” set. Mayhem ensued, with people running around biting heads off of raw fish.

Safe to say ESPN now has pigeonholed the “people who enjoy watching fish get their heads bitten off” audience. 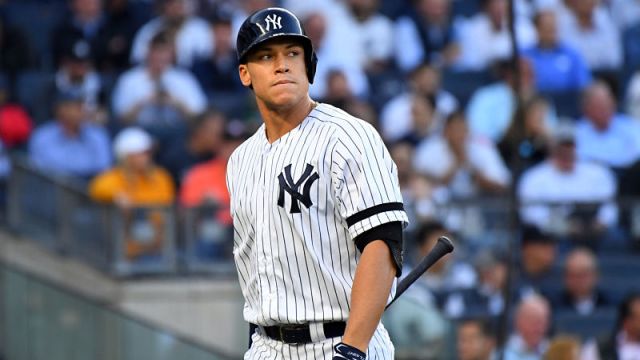 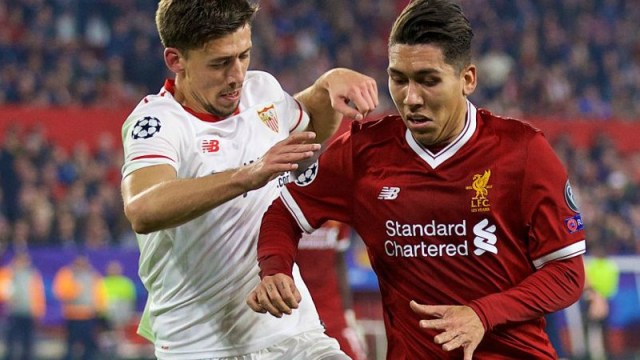