COLORADO SPRINGS, Colo. — Prior to spending three days practicing at the United States Air Force Academy, the New England Patriots were taught a lesson on how to appreciate some of the unsung heroes of their own organization.

The Patriots beat the Broncos on Sunday night in Denver then took a bus to Colorado Springs. The Patriots will spend the week in Colorado Springs before flying to Mexico City, where they’ll play the Oakland Raiders on Sunday afternoon. The Air Force Academy has allowed the Patriots to use their practice field for the week. The Patriots chose to stay in the mountains to make travel to Mexico City easier and in order to acclimate to the altitude. Denver is 5,280 feet above sea level, while Air Force is at 6,621 feet altitude. Estadio Azteca, where the Patriots will play Sunday against the Raiders, is 7,200 feet above sea level.

Bill Belichick’s father served in the Navy and spent 33 years as a coach and scout at the Naval Academy, so he has a substantial appreciation for the armed services. Belichick taught his team some of the lessons he’s learned about battle before their practice Wednesday.

“The leadership training, the teamwork, the communication skills and so forth that they have to have is remarkable,” Belichick said Wednesday before practice. “It’s one of the things that I mentioned to our team is when you think about military operations, you think about the guys who are actually out there pulling the trigger and fighting the battle, and certainly they’re important, but behind it you have all the people that have provided the supplies, the equipment, the transportation, communication, the backup, the support and all of that. There’s just as much behind the fight as there is there on the front line.

“It’s obviously a lot different, but it has some similarity to our trip this week. You’ve got the team playing out there on the field, but behind the field you have a lot of support people, equipment, training, operations, all of the setup here, the setup in Mexico and so forth that that the great people in our organization that have worked so hard to make this a smooth trip so the team can perform their job, the coaches and the players, that we can operate efficiently and compete against Denver and now Oakland. I really give them a lot of credit for what they’ve done on this trip. It’s a lot different. I’m not saying it’s the same as a military operation, but there is a behind-the-scenes component of it. I just want to recognize those people that have done a great job for our organization.” 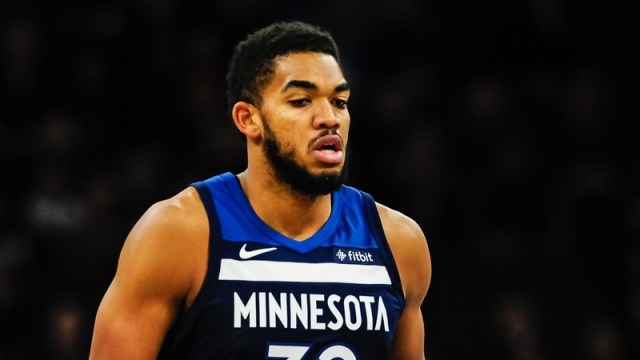 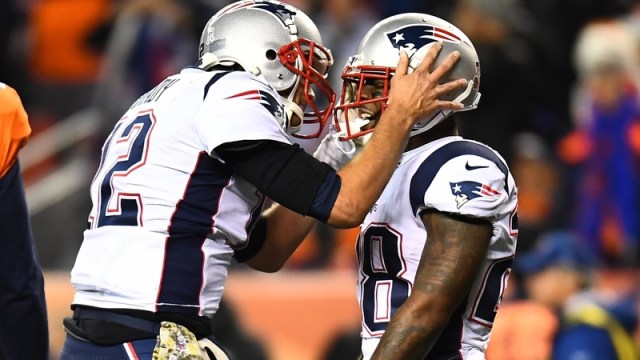