Why Jonathan Jones Was 'X-Factor' In Patriots' Blowout Win Over Raiders - NESN.com Skip to content

For a guy who doesn’t play a ton of snaps on defense, Jonathan Jones seems to find himself in the middle of a lot of important plays.

That was the case again Sunday, as Jones helped create two New England Patriots takeaways during their 33-8 rout of the Oakland Raiders in Mexico City despite not coming away with the ball in either instance.

The first came late in the opening quarter, with the young cornerback applying coverage on wide receiver Johnny Holton deep down the left sideline.

Jones, one of the Patriots’ fastest players, ran step for step with Holton and made contact with the wideout just as Derek Carr’s pass arrived. That caused the ball to bounce straight up in the air, allowing safety Duron Harmon to swoop in for the interception.

Jones’ next impact play came at a more important juncture.

With the Raiders driving during the final minute of the first half, Jones wrapped up Raiders receiver Seth Roberts inside the Patriots’ 5-yard line, providing linebacker Marquis Flowers with an opportunity to punch the ball out. Flowers did just that, and Patrick Chung recovered, preventing a potential Oakland touchdown and leading to a Stephen Gostkowski field goal.

Jones also tallied five tackles and drew a 15-yard unsportsmanlike conduct penalty later in the game when a frustrated Holton smacked him in the helmet after an incomplete pass in the end zone.

“J. Jones was in on all of them,” McCourty told reporters. “He’s been a big X-factor, I think, every time he’s gotten in defensively and obviously in the kicking game.”

Among Jones’ other contributions this season are his two key pass breakups against the New Orleans Saints and his third-down breakup and game-sealing interception against the Los Angeles Chargers. The 24-year-old also assisted on the Patriots’ punt-return safety against the Chargers and helped force a muffed punt during last Sunday’s win over the Denver Broncos.

?Jonathan is definitely one of my favorite teammates over the years,? Patriots special teams captain Matthew Slater said after the Chargers game last month. ?He just comes in, doesn?t say a whole lot, works his butt off, and he?s a very, very valuable player to this team. I think you guys are starting to see that a little bit more now, but that?s what we?ve known for a long time as his teammates.” 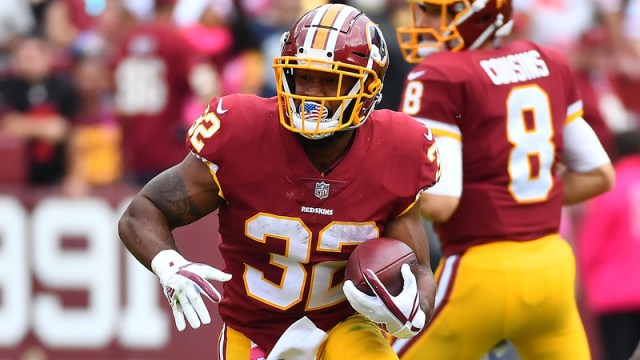 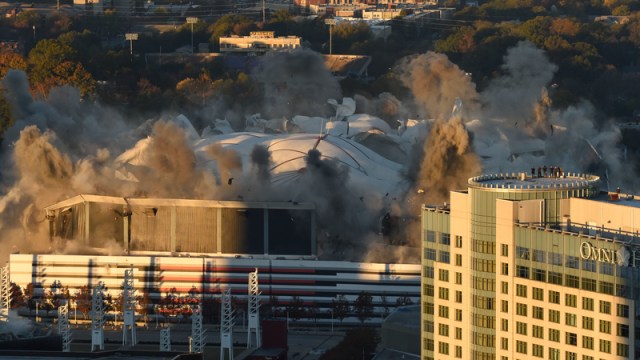