Why Nick Wright Believes It's Too Early To Validate Kyrie Irving's Decision - NESN.com Skip to content

So far, so good. But don’t make any final judgments just yet.

That was the gist of Nick Wright’s argument Tuesday on FS1’s “First Things First” when discussing Kyrie Irving’s first 18 games with the Boston Celtics.

Although it’s easy to say Irving made a wise move over the offseason in requesting a trade from the Cleveland Cavaliers, who ultimately dealt him to the Celtics, it’s still far too early to jump to that conclusion. The Celtics have won 16 straight games and look like they’ll be a force in the Eastern Conference for the foreseeable future, but if you ask Wright, Boston still needs to overtake Cleveland and reach the NBA Finals before Irving’s decision can be validated.

"That decision will only be validated if & when his Celtics beat LeBron?s Cavs." ? @getnickwright on Kyrie leaving Cleveland pic.twitter.com/uP5UClRqE1

Irving had his best game since joining the Celtics on Tuesday, scoring 47 points and dishing out six assists as Boston erased a 13-point deficit to defeat the Dallas Mavericks 110-102 in overtime. So far, the four-time All-Star looks like a real MVP candidate and the Celtics look like legitimate contenders. 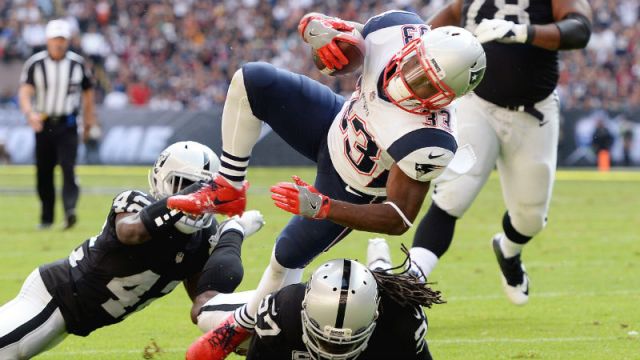 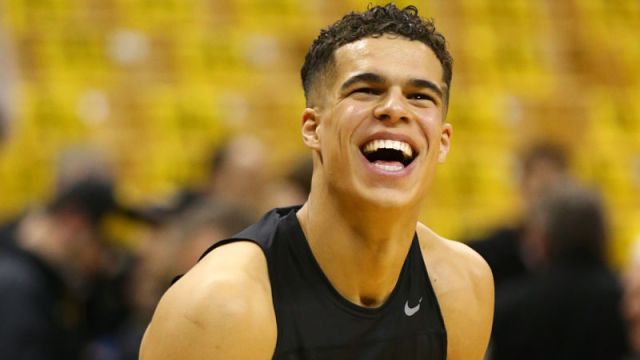 Top NBA Prospect Michael Porter Jr. To Have Surgery, Likely Out For Season