LeBron James is upset. This much we know. How else do you explain the meme he posted Monday night to Instagram of a cartoon clenched fist?

Skip Bayless and Shannon Sharpe addressed the topic Tuesday morning on FS1’s “Undisputed,” and Bayless is among those who believe James’ apparent displeasure stems from watching Irving succeed with Boston.

"He was talking about Kyrie Irving, who did to the Hawks what LeBron couldn't do to the same Hawks the day before." ? @RealSkipBayless pic.twitter.com/Xy7WSpoT0K

Irving demanded a trade from Cleveland over the offseason because he no longer wanted to play in James’ shadow. Now, the Celtics look like a legitimate threat to dethrone the Cavs in the Eastern Conference.

If James really is frustrated, who could blame him?

Check out the video below for Sharpe and Bayless’ full discussion. 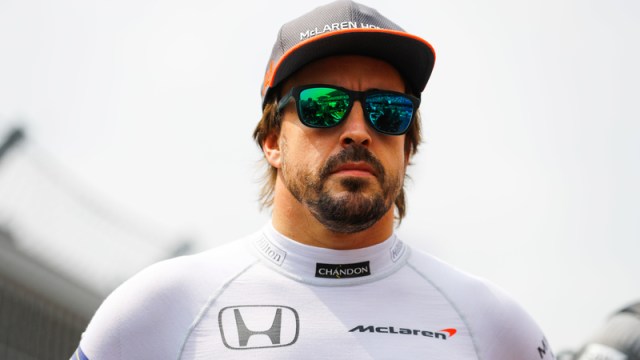 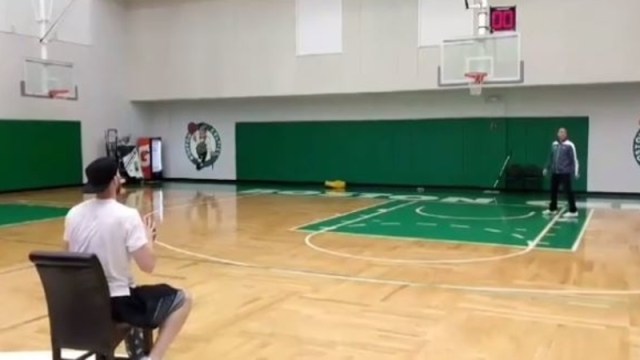