Why Stephen A. Smith Agrees Celtics Are East's 'Team Of The Future' - NESN.com Skip to content

The praise just keeps rolling in for the Boston Celtics.

Golden State Warriors head coach Steve Kerr on Tuesday called the C’s the “team of the future” in the Easter Conference, citing Boston’s enviable blend of superstar veterans, young talent and premier coaching. And during an episode of ESPN’s “First Take” on Wednesday, the ever-opinionated Stephen A. Smith echoed Kerr’s beliefs.

Furthermore, Smith suggested the Celtics would be the current favorites in the East if it weren’t for Gordon Hayward’s ankle injury.

Considering the Celtics have won 13 straight games and currently hold the NBA’s best record at 13-2, it’s no surprise that the bandwagon is suffering from overpopulation.

But at what point do we pump the brakes a bit?

Yes, the C’s look great, and the play of young stars Jaylen Brown and Jayson Tatum understandably has fans dreaming big. But this is a team that hasn’t won anything yet, and it could look vastly different in a year’s time if Danny Ainge’s track record accounts for anything.

Still, we should get a decent idea of just how good this Celtics team is when Boston hosts the defending NBA champion Golden State Warriors at TD Garden on Thursday. 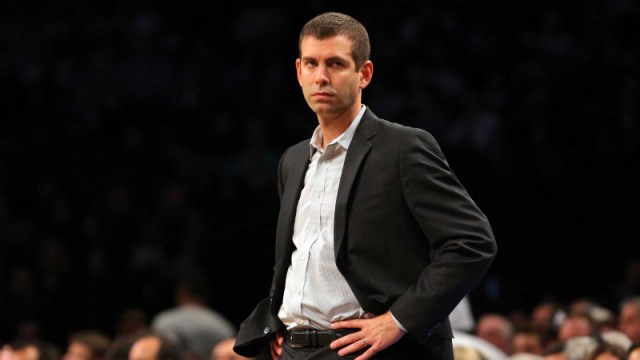 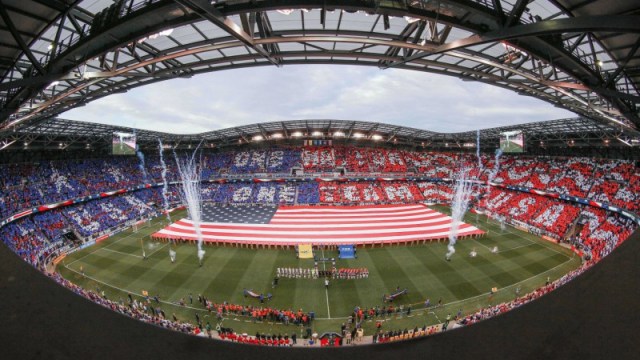