Why Stephen A. Smith Has Celtics Leading Nearly Every NBA Award Race - NESN.com Skip to content

If the 2017-18 NBA season ended today, the Boston Celtics likely would take home plenty of hardware.

Don’t believe us? Let Stephen A. Smith yell at you about it.

During Tuesday’s episode of “First Take,” Smith showered the Celtics with praise after the C’s extended their winning streak to 16 with a thrilling overtime win over the Dallas Mavericks on Monday. As it stands right now, the ever-opinionated ESPN personality has Celtics point guard Kyrie Irving, head coach Brad Stevens and president Danny Ainge leading different NBA award races.

“(Kyrie Irving) is my leading candidate for league MVP — it’s like that with this brotha right now,” Smith said. “The team collectively is doing their things. Brad Stevens is my Coach of the Year thus far — I think he’s doing a phenomenal job. Danny Ainge is my Executive of the Year.”

Obviously, it’s way too early to be talking NBA awards, but Smith probably isn’t wrong with anything he said.

Still, the Celtics have 64 games remaining, so a lot can change between now and when it’s time to start dishing out trophies. 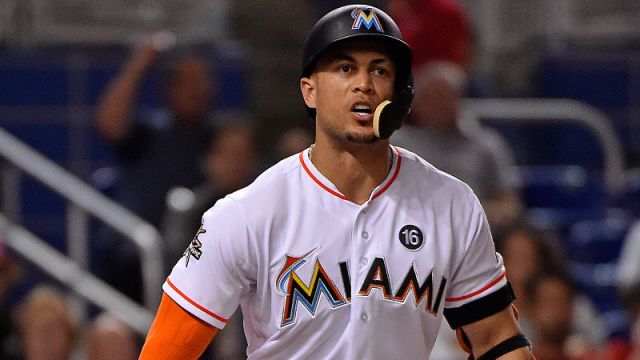 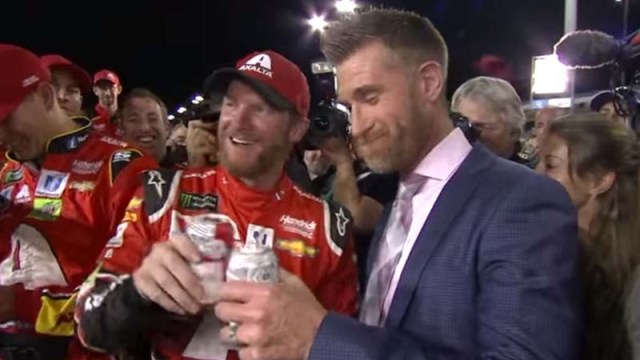