Aaron Boone walked into a pretty great situation upon becoming the new manager of the New York Yankees.

Boone inherited a ballclub that was one game away from reaching the 2017 World Series, with some of baseball’s brightest young stars in Aaron Judge and Gary Sanchez.

Then, things got even better.

The Yankees bolstered their already loaded lineup by trading for reigning National League MVP Giancarlo Stanton, who officially was introduced to the New York media Monday afternoon. Rumors of Stanton heading to the Bronx began to heat up over the weekend, and Boone unsurprisingly was thrilled upon learning of the news.

“I was at Yankee Stadium,” Boone said during a Monday appearance on SiriusXM MLB Network Radio. “We were spending the day interviewing a couple of candidates for coaching positions. So we were getting ready to start one of the interviews, and we?re up in kinda the war room outside of Cash’s (general manager Brian Cashman’s) office, and Cash comes in and calls me into his office and says, ‘I think we just got Giancarlo.’

“I was like, ‘Wow, this job is pretty cool so far.’ I mean, I was excited before Giancarlo ? We feel like we have a great, young team in place, and now you add the National League MVP, a guy that’s obviously in the prime of his career, a guy that’s coming off such an amazing season.”

The Yankees now have as good a chance as ever to make another deep postseason run with Stanton in the fold. And if the deal for the 6-foot-6 slugger wasn’t huge enough, New York reportedly has interest in trading for Baltimore Orioles star Manny Machado as well. 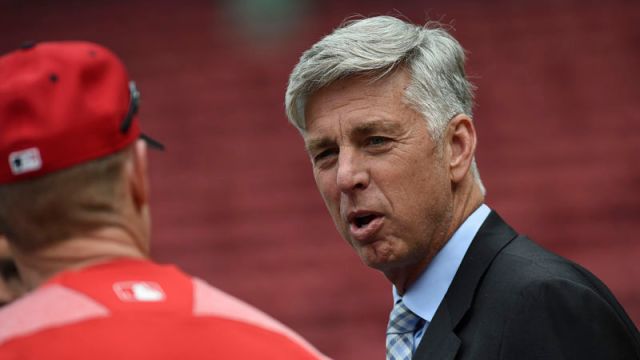 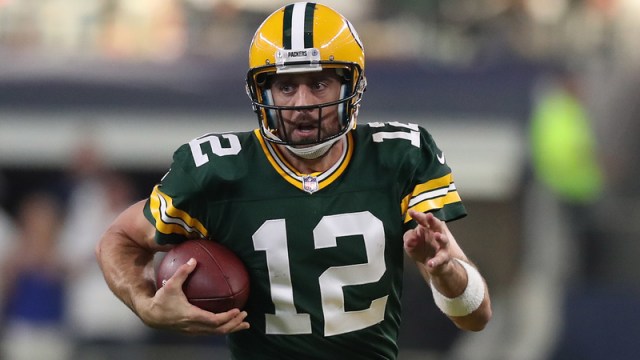