All Five Patriots Running Backs Recognized As Practice Players Of The Week - NESN.com Skip to content

Dion Lewis and Rex Burkhead spearheaded the New England Patriots’ highly productive rushing attack in Sunday’s win over the Buffalo Bills, but every member of the Patriots’ running back group earned recognition for their work leading up to the game.

Lewis, Burkhead, James White, Brandon Bolden and Mike Gillislee all were among New England’s practice players of the week for Week 13.

Lewis and Burkhead combined for 170 yards and two touchdowns on 27 carries against the Bills, while White chipped in with 50 all-purpose in his most productive game since Week 8. It’s notable that Bolden and Gillislee both received shoutouts, as well, as the former plays only on special teams on game days and the latter has been a healthy scratch for the past four weeks.

Defensive end Eric Lee also was among the honorees. The ex-Bills practice-squadder recorded 1 1/2 sacks, three quarterback hits, one tackle for loss, one interception and two pass breakups against his former team in just his second NFL game. 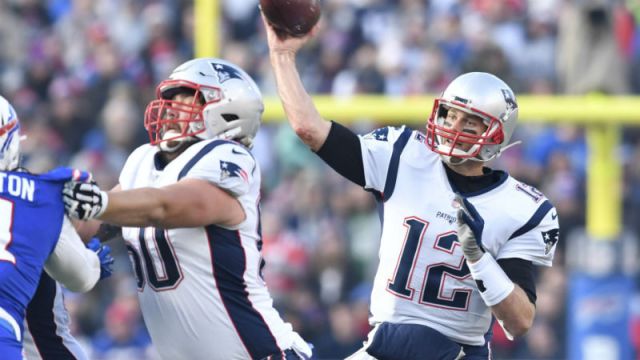 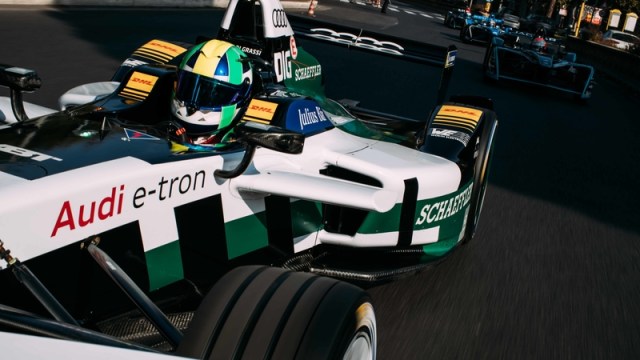 Porsche, Audi Hope To ‘Save Lot Of Money’ By Cooperating In Formula E