After a variety of tests, #Steelers WR Antonio Brown has a partially torn calf muscle, source said. The hope is that he?s OK for the postseason. His regular season is over. No surgery needed.

Brown injured his left leg on an end-zone target early in the second quarter of the Steelers’ Week 15 matchup with the New England Patriots. He went into the Steelers’ sideline pop-up medical tent before departing for Pittsburgh’s locker room.

Brown couldn’t put pressure on his left leg as he was helped off the field. He originally was listed as questionable but later was ruled out with a left calf injury and was transported to the hospital for further evaluation, the Steelers announced at halftime.

Here’s the play in which the injury occurred:

The specific injury to #Steelers WR Antonio Brown is a calf bruise, source said. That indicates X-Rays were negative. 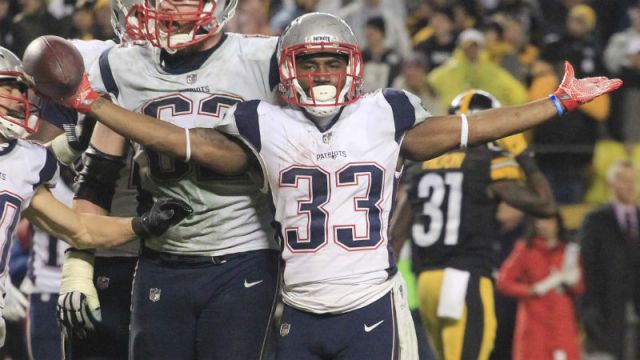 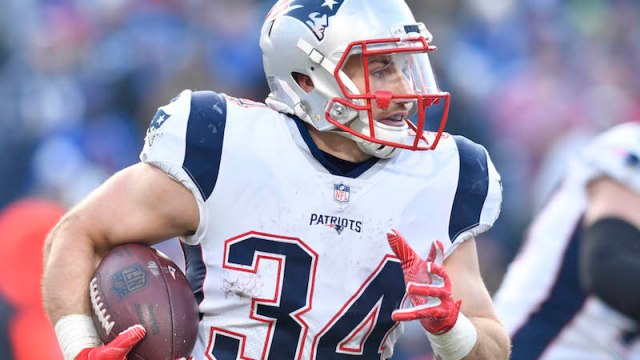