FOXBORO, Mass. — New England Patriots head coach Bill Belichick gave what some considered a cryptic response Wednesday when asked if his relationship with quarterback Tom Brady is different this season.

“Every year is different,” he said.

This was a hot topic because Belichick reportedly curbed the team access of Alex Guerrero, Brady’s business partner, trainer and “body coach.” Guerrero used to travel on team planes and stand on the Patriots’ sideline. He’s reportedly now banned from doing either.

Belichick was asked Friday to clarify Wednesday’s answer, and he was far more specific this time.

Belichick dismissed the The Boston Globe’s report about Guerrero’s access being limited because no one was directly quoted in the article.

“Yeah, this is another one with no sources, right? Yup,” Belichick said. “I’m not gonna get into that. Yeah, because (the sources are) not mentioned.”

Belichick then was asked directly if Guerrero’s access has been curbed this season. He declined to confirm or deny.

“Look, we have a lot of people that work for our team outside of our team,” Belichick said. “There’s different relationships, different situations with dozens of other people. So, I’m not going to go through it case by case of what everybody does and so forth. That would be impossible to do. I’m not gonna do it.”

In another follow-up, Belichick was given the opportunity to praise Patriots head strength and conditioning coach Moses Cabrera.

This story probably isn’t going away any time soon, but Belichick made it clear he has no intention of addressing it. Guerrero reportedly can still treat Brady in an office at Gillette Stadium, but any other player who wants to see him must go across Patriot Place plaza to the TB12 Center. 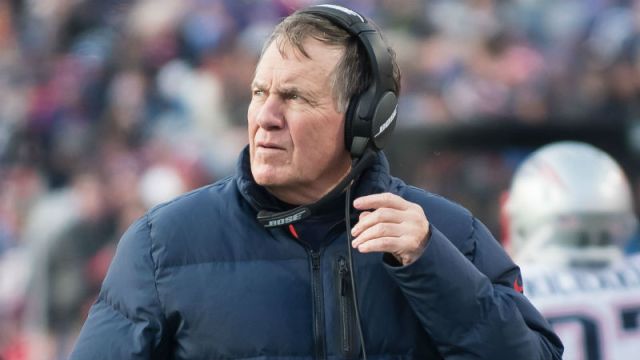 Bill Belichick Shrugs Off Rob Gronkowski Hit: ‘I Don’t Believe … In Living In The Past’ 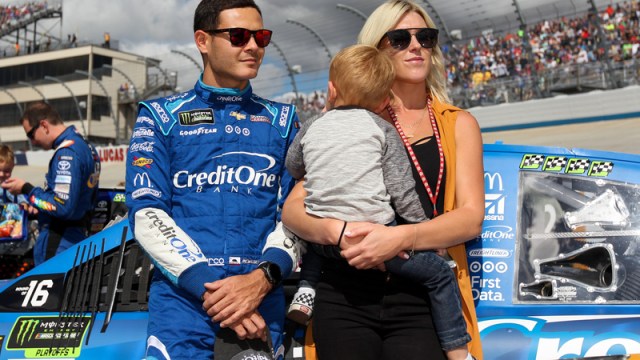