BOSTON — Kyrie Irving has received heaps of credit for the Boston Celtics’ strong start to the 2017-18 season, and deservedly so. But the team’s other star player has been equally impressive.

Al Horford has been rock solid for the Celtics thus far in the campaign, and the big man delivered yet another strong performance Monday night at TD Garden. The veteran forward contributed 20 points on 8-of-10 shooting to go along with nine rebounds and eight assists in Boston’s 111-100 win over the Milwaukee Bucks.

Horford didn’t get off to the best of starts, but he delivered when it mattered most, as his 10 fourth-quarter points helped the C’s pull away for their third consecutive win.

While Horford’s offense was extremely efficient, his defense also deserves its fair praise. The 11-year veteran spent a good chunk of his night guarding Giannis Antetokounmpo, who has become one of the more unstoppable forces in the NBA. The Greek Freak finished with a whopping 40 points on the night, but Horford’s game-high plus-21 rating illustrates just how effective he was on both ends of the floor.

After the game, Celtics head coach Brad Stevens acknowledged Horford’s major contributions to the team, not just Monday night, but throughout the season.

“All year. He’s been really good,” Stevens said. “I mean, when you look at it — 20 points on 10 shots, eight assists and nine rebounds. Pretty good night. And, oh by the way, you have to try and keep Giannis in front of you, which is really, really tough to do. Make him earn as much as you can. I thought that we were clearly better offensively when he was in because of the way that they had to account for him on both rolls and pops. But he’s playing at a good level.”

Horford himself has taken notice of his game starting to come together, but he believes it’s simply a byproduct of the team’s collective progression.

“I think it’s just the work that I’ve been putting in,” Horford said of his recent play. “It’s starting to pay off for me. I’m always coming in with the same focus, trying to play the right way, do the right things. I feel like we are starting to find a rhythm as a group, and I’m starting to find my rhythm, too.”

If this is just the beginning for Horford and the Celtics, the team could be on a fast track for the top spot in the Eastern Conference.

Here are some other notes from Celtics-Bucks:

— Irving finished with a team-high 32 points, which marked his sixth game of 30-plus points this season. Boston is 9-0 in games Irving has scored 25 points or more.

— Jayson Tatum has scored 10 points or more in 13 consecutive games, making him the first Celtics rookie to accomplish this feat since Paul Pierce in 1999. 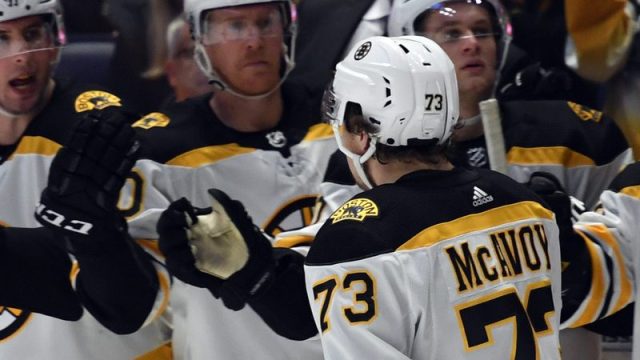 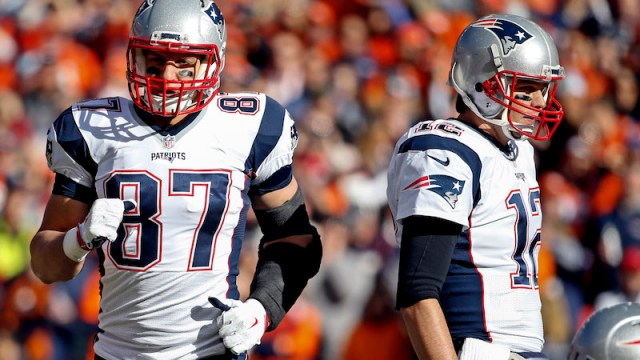