Charlie McAvoy Turns 20 Thursday, Which Is A Scary Thought For Rest Of NHL - NESN.com Skip to content

Charlie McAvoy might not be ready to go by a more “distinguished” forename like Charles, but on the ice, he’s already proved to have skill beyond his years.

The Boston Bruins defenseman turns 20 Thursday, which is an unfortunate reminder for the rest of the NHL that they’ll have to deal with with the rookie for probably another 15 or 20 years.

McAvoy has impressed since Day 1 with the Bruins when he made his NHL debut last spring … in the playoffs. He held his own, too, chipping in with three assists in six games while logging 26 minutes and 12 seconds of ice time per game.

And he didn’t miss a beat when the 2017-18 regular season kicked off and actually has been even better.

McAvoy wasted no time scoring his first career goal, on opening night, when jumped into the rush before beating Nashville Predators goalie Pekka Rinne with a wicked wrist shot from the slot.

At other times, he’s displayed remarkable offensive creativity, like when he weaved through the Los Angeles Kings to score this goal in November.

… or when he stepped up in the 11th round of the shootout on Nov. 22 and promptly ended it with this nifty little move.

And there was the Gordie Howe hat trick earlier this week.

The sky is the limit for the youngster, who seems to be getting better every night. McAvoy enters Thursday’s game with four point s in his last three games, and he continues to see big minutes. Only captain Zdeno Chara averages more ice time per game than McAvoy, and he’s the club’s second-best power-play option on the blue line behind Torey Krug.

So on your birthday, here’s to you, Charlie McAvoy, to all you’ve done at such a young age and as you continue to improve. Just, uh, make sure that’s a sparkling cider you’re drinking. Just gotta wait one more year for the good stuff. 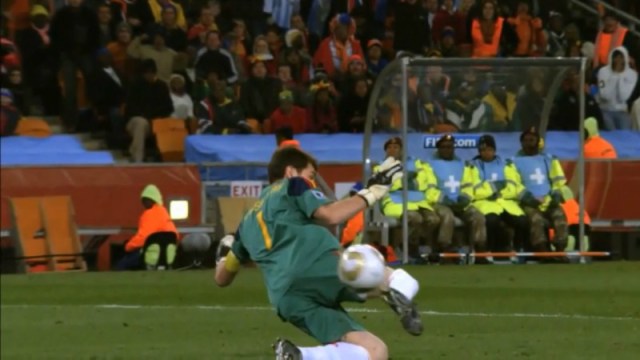 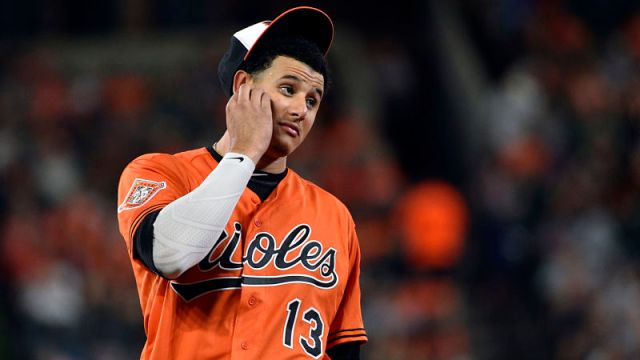