Dana White recently acknowledged that UFC was talking to Floyd Mayweather Jr. about a potential deal. And although Mayweather since has thrown cold water on the idea, the UFC president doubled down Thursday morning on FS1’s “Undisputed” by suggesting anything’s possible.

In fact, White revealed he was scheduled to meet with Mayweather’s camp later in the day.

"Don't count anything out on Floyd Mayweather coming over to the UFC… I have a meeting with those guys today." ? @danawhite pic.twitter.com/l2fra5MEjz

Now, perhaps White’s meeting with Mayweather’s reps is more about the UFC president’s desire to dip his toes into the boxing pool in 2018 than it is about the retired boxer potentially transitioning to mixed martial arts. But it’s interesting, nonetheless, and White even admits he never thought Mayweather and Conor McGregor would end up squaring off in a boxing match like they did Aug. 26, thus lending credence to the otherwise far-fetched possibility of Mayweather signing with UFC.

That said, White did a terrible job Thursday of selling Mayweather’s potential inside the octagon, mostly because he was brutally honest. Mayweather likely would go through extensive training before ever fighting in UFC, but White pointed out several ways in which the 40-year-old undefeated fighter could meet his demise in the cage.

"It would be a quick fight."@danawhite on how @FloydMayweather would do in the Octagon pic.twitter.com/FFZKfZZv8F

Maybe it’s best for Mayweather to stay retired. Then again, there are plenty of people who would love to finally see him lose, regardless of the rules or setting. 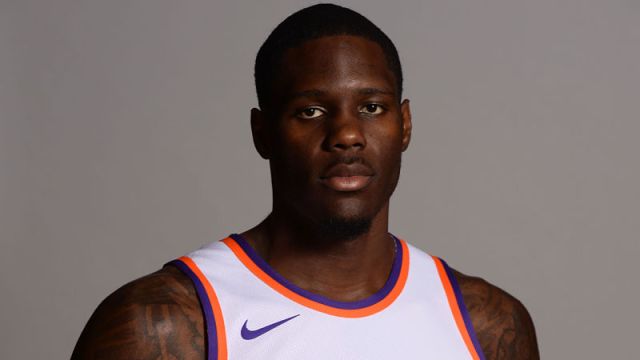 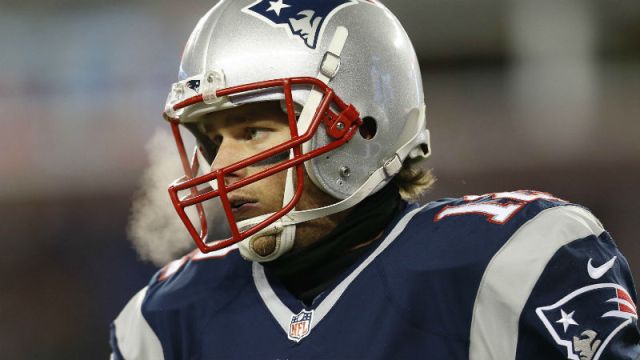 Patriots Vs. Jets Should Be One Of Coldest Games Ever At Gillette Stadium