Dombrowski is entertaining the idea of trying to pick up more than one player as he looks to build the Red Sox lineup heading into 2018, he told NESN’s Tom Caron in an exclusive interview. To hear more from Dombrowski, check out the “NESN Live” video above, presented by Cross Insurance. 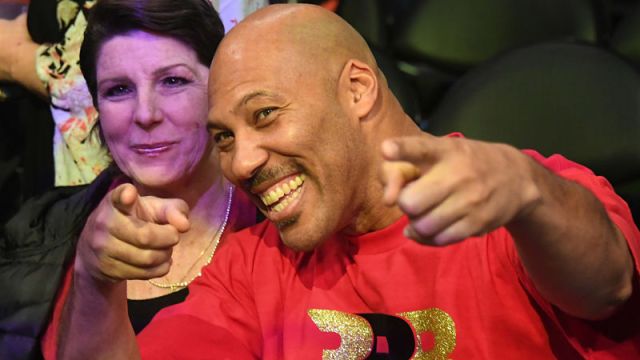 Lakers Have Meeting With LaVar Ball, Ask Him To Ease Up On Public Criticisms