The Boston Red Sox have yet to make a major move this offseason, but it hasn’t been for a lack of trying.

The two biggest chips to fall in baseball this winter have been Shohei Ohtani and Giancarlo Stanton. The Japanese two-way star signed a free-agent deal with the Los Angeles Angels, while the Miami Marlins dealt the reigning National League MVP to the New York Yankees.

While it appears the Red Sox didn’t make a considerable effort to bring in Stanton, the same can’t be said for Ohtani. During Day 2 of the MLB Winter Meetings on Tuesday, team president of baseball operations Dave Dombrowski touched on Boston’s pursuit of the 23-year-old.

Dombrowski on Red Sox's Ohtani pursuit: "It was something the organization worked on for a long time. Couple of people that really focused on it for years."

Multiple factors led to the Sox being weeded out of the Ohtani sweepstakes. He reportedly wasn’t interested in playing in a massive market and preferred a West Coast club over a team in the East. With that in mind, the Angels were about as perfect of a fit as he could have hoped.

But while the Red Sox missed out on Ohtani, there still are a number of marquee free agents available who could be on Boston’s radar. 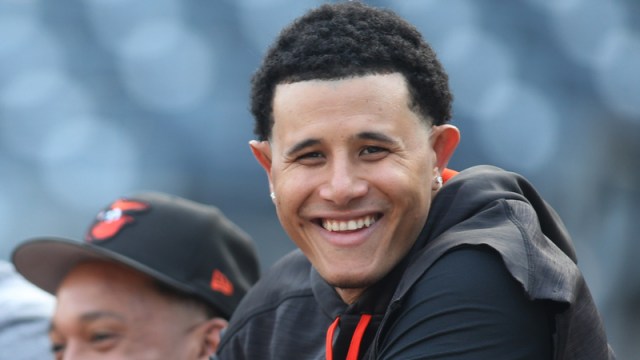 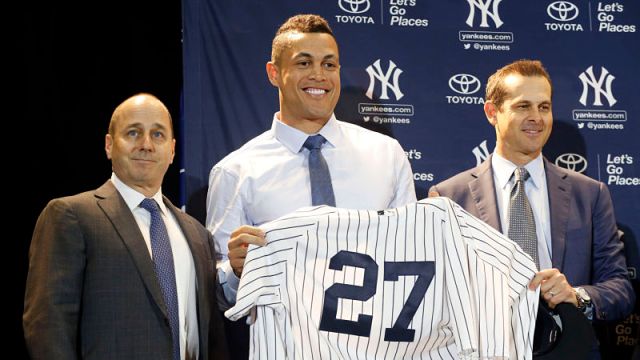