Miami Marlins fans aren’t the only ones upset with the franchise’s recent moves.

Led by CEO Derek Jeter, the money-starved Marlins have dominated offseason headlines by trading three of their best players: Giancarlo Stanton, Marcell Ozuna and Dee Gordon. And while nothing’s appears imminent, it certainly wouldn’t be surprising to see them also deal Christian Yelich and J.T. Realmuto.

Stanton, now a member of the New York Yankees, already has thrown shade at his former club. And while Stanton certainly showed restraint in his remarks, the same can’t be said for Gordon, who’s prepping to play outfield for the Seattle Mariners.

“I don’t want to bash anyone, but what’s happened (with the Marlins) is not good.”

While professional sports teams rebuild all the time, what’s happening with the Marlins feels much different, as Jeter and his staff certainly didn’t inherit a team lacking talent. Rather, they purchased a team in financial ruin, and have attempted to remedy the problem by shedding contracts of players that put fans in the seats.

“No disrespect to anybody, but those are your best three players,” Gordon told Healey. “You let them go. Not because they underperformed. But because of something you (new ownership) can’t take care of.”

Given all that’s transpired since Jeter and Bruce Sherman purchased the team in August, it’s easy to sympathize with Gordon and Marlins fans. Still, one has to wonder whether all these moves are necessary evils. 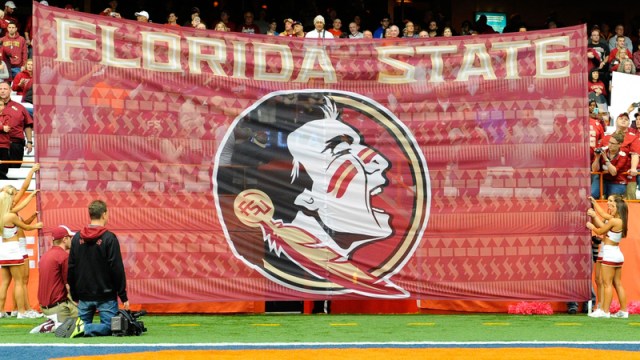 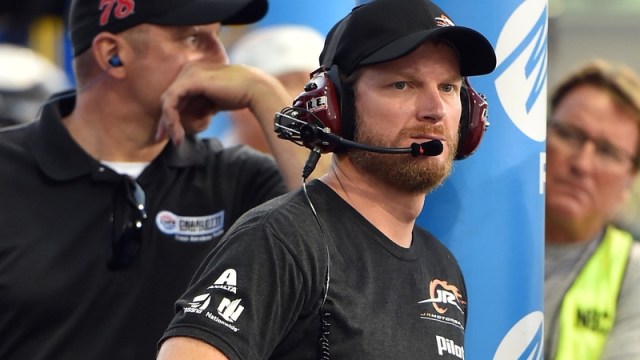 Dale Earnhardt Jr. Gets To Shoot Music Video With His Favorite Band