Social media has its drawbacks, especially in the high-stakes world of college football recruiting. But in Florida State’s case, Twitter may have helped the Seminoles steal a prized recruit from a college football powerhouse.

Jaiden Woodbey, a five-star defensive back recruit from St. John Bosco (Calif.) High School, had been committed to Ohio State since February 2017. On Dec. 12, though, Woodbey had what would be a life-changing exchange with a Florida State fan on Twitter.

No because @FSUFootball was dumb enough to never offer me ?????? https://t.co/Gqhx3DuJze

Woodbey revealed the Seminoles never offered him — possibly because they were in the midst of a coaching change from Jimbo Fisher to new head coach Willie Taggart, who accepted the FSU job on Dec. 5.

Jimbo?s staff flat out stopped recruiting. Taggart will be fine but he can?t work miracles. https://t.co/8IHNMfaxCt

It appears Woodbey’s tweet didn’t go unnoticed. Later that same day, the 17-year-old revealed the Seminoles had offered him a scholarship.

The rest, as they say is history: Woodbey went to Tallahassee on an official visit four days later and decommitted from Ohio State four days after that, announcing Wednesday night he’s heading to FSU next season.

We’re sure there were other factors that led to Florida State offering Woodley, and maybe the Seminoles would have found him anyway. But it sure sounds like Twitter expedited the process.

Just signed with my dream school… God works in mysterious ways .. there is no such thing as luck, everything happens for a reason ?

Woodbey currently is the No. 2-ranked safety in the country and No. 27 overall in the Class of 2018, per 247Sports.com, so it sounds like this is a win-win. Unless you’re a Buckeyes fan, of course. 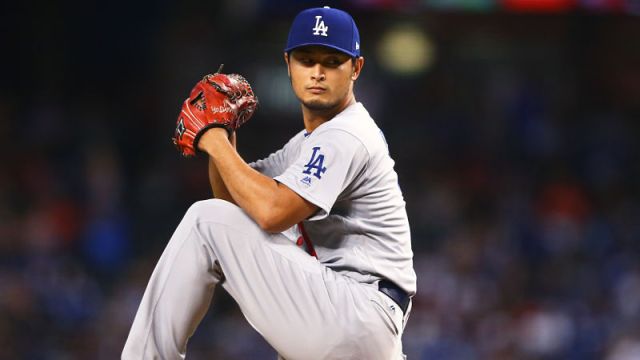 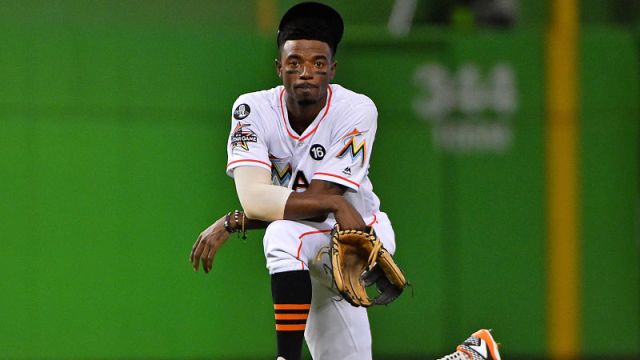