NBA players complaining to officials is nothing new. But apparently things have escalated beyond the usual back-and-forth.

The NBRA, according to Seham, believes the league office has “has become too lenient in allowing players’ aggressive verbiage toward refs,” while the players, per Roberts, are “overwhelmingly disconcerted by what they believe is the disrespectful manner with which refs address players on the court.”

This season has seen an uptick in player ejections and on-court incidents with refs; LeBron James earned his first career ejection in November and Kevin Durant already has been ejected three times this year, while NBA ref Courtney Kirkland recently was suspended for a head-butting incident involving Shaun Livingston.

So, why are NBA players particularly irritated with officials this season? Roberts said it stems from a “dismissive tone” adopted by refs, who have shut down player complaints by “holding up a hand — like a stop sign — when approached on the floor.”

“Our players also complained about being ignored, told to ‘shut up,’ told to ‘move’ or, in extreme circumstances, hit with a technical,” Roberts said. “There have been four or five occasions when a player has gone to say, ‘Hey, what’s up with that?’ and the official holds his hand up like a stop sign, like, ‘I don’t have time to talk to you.'”

Roberts even mentioned Seham told her refs are trained to use the “stop sign” gesture, although NBA president of basketball operations Byron Spruell told Wojnarowski the move is “not in their toolkit now.”

No specific resolutions were reached in the meeting, but the sides have agreed to meet again, this time with players involved: A “small group of top players and referees” will meet in Los Angeles during All-Star Weekend in February to hash out their differences, per Wojnarowski. 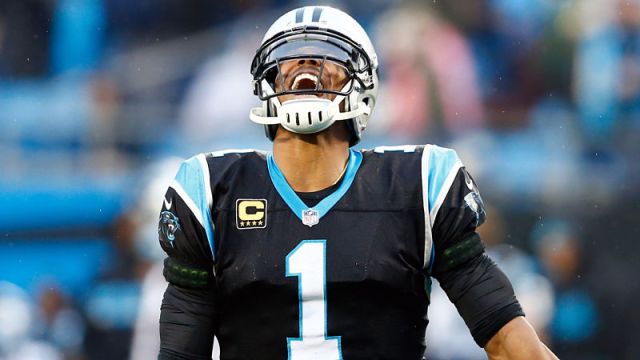 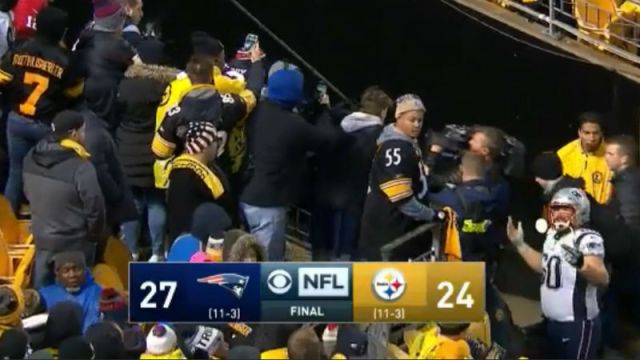