It might seem crazy that car dealerships offer vehicles from their own inventories as prizes in contests at hockey games throughout North America. But let’s be honest: Dealers are willing to accept the risk to promote their products, since the chances of somebody actually winning the car are so low.

Vila, of West Springfield, Mass., forced local dealer Mercedes-Benz of Springfield to hand over the keys to a 2018 Mercedes GLA 250 4MATIC on Friday after he sank a seemingly impossible shot between periods at a Springfield Thunderbirds game. The 22-year-old recently enlisted in the United States Army, and is set to attend basic training in Fort Benning, Ga., in January.

Still, he said, his family surely will put the SUV to good use while he’s gone.

Although Vila has played hockey all his life, the fact that he was able to fire a puck from behind the far blue line, roughly 100 feet, into an opening roughly as wide as a puck is incredibly impressive. So much so, in fact, that several of the AHL players who saw the shot, such as Thunderbirds goalie Sam Montembeault, congratulated Vila after the game, according to WHDH-TV.

Vila, unlike one recent fan at a Vancouver Canucks game, at least was visibly celebratory about his big win. That likely made it less painful to give him a $35,000 SUV for nothing. 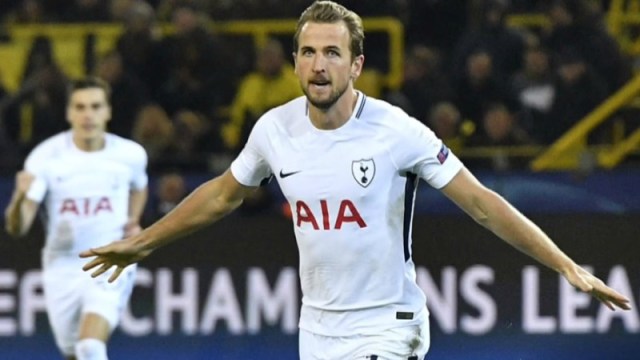 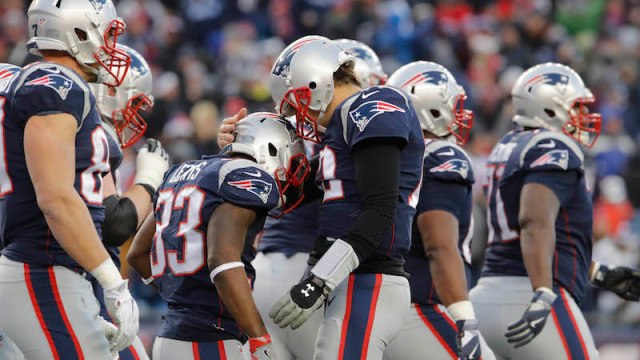