Despite being a Massachusetts resident, Tom Brady remains a California kid, through and through.

Sunday’s game between the New England Patriots and the New York Jets at Gillette Stadium officially was the coldest regular-season game in Patriots history. And how did Tom Brady combat the frigid temperatures? By wearing a wetsuit, obviously.

Check out the New England Patriots quarterback’s surfer gear below:

Tom Brady will be wearing this under his uniform. The QB told our @MikeReiss he wore it all week at practice and will today #patriots #jets pic.twitter.com/liRVgyhmN5

Ever the fashion mogul, that Tom Brady.

The 40-year-old future Hall of Famer grew up in San Mateo, Calif., so it’s no surprise he keeps a wetsuit handy. And Brady, of course, performs quite well during the New England winters, so it’s hard to argue with his wardrobe decisions. 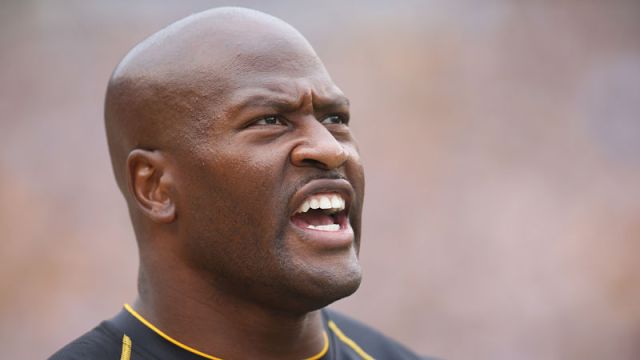 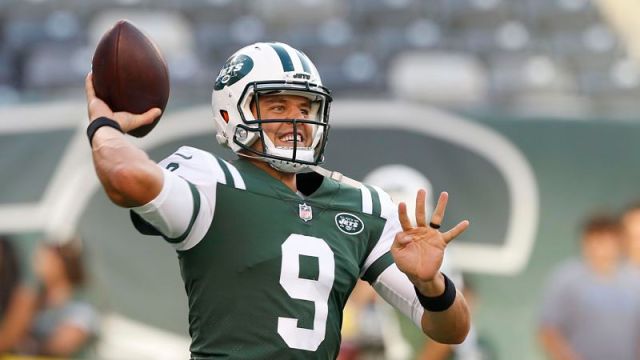