Gordon Hayward’s journey back to the court is an unconventional one, to say the least.

The Boston Celtics forward still is working his way back from the gruesome leg injury he suffered during Boston’s season opener against the Cleveland Cavaliers. And while the Celtics certainly are incorporating traditional methods in the 27-year-old’s recovery, the team reportedly also are using things you wouldn’t expect: video games and virtual reality.

Bleacher Report’s Tom Haberstroh on Friday published a lengthy piece about how different players do different things to recover from traumatic injuries. There’s a lot to take in, but Green Teamers will be most interested in the Celtics’ secret video game “project.”

“Virtual-reality stuff,” Celtics president of basketball operations Danny Ainge said when describing the project. “We’re trying to figure out a way to do some video games that can actually be of benefit to (Hayward’s) basketball play.”

But why video games and virtual reality? Why not just daily exercises?

Hayward is quite open about his passion for video games. In the virtual world, he finds ways to fill the voids left by not playing with his team, and not lighting that competitive fire. And as crazy as that might sound to some, Celtics head coach Brad Stevens is becoming a believer.

“It’s maddening, right?” Stevens told Haberstroh regarding his kids’ love for video games. “But there’s also great value, because they’re building skill. They’re building grit. They’re figuring out what they like to accomplish. It’s like a community.”

It’s important to note that video games and virtual reality aren’t mutually exclusive. In football, for instance, some rehabbing quarterbacks use VR to to keep their in-pocket reactions sharp. Obviously, that’s not the same as playing “Destiny 2” (Hayward’s current go-to) to compete and connect with friends.

But could VR be as useful in basketball — a constantly moving sport — as it is in football, a game that, at times, requires players to be stationary? Haberstroh speculates the tech could be used to analyze Hayward’s stress while he (virtually) sits courtside — but the Celtics star isn’t sold.

“(VR is) not really there yet,” Hayward told Haberstroh, “At least not competitively where you go against other players. That’s my favorite type of video game.”

So, while the C’s are tight-lipped about their video game plans, it appears VR is a ways away from becoming a staple of rehabilitation. Still, it wasn’t long ago that VR was considered nothing more than science fiction. 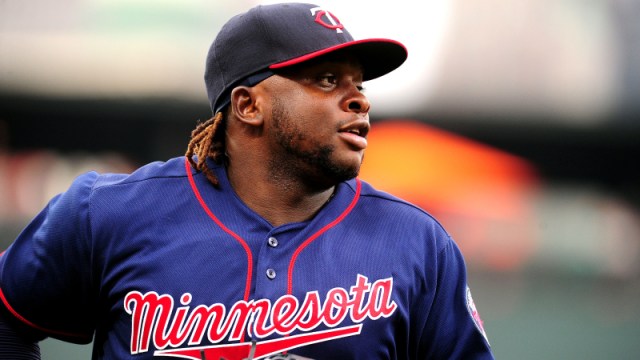