FOXBORO, Mass. — If it seems like there’s a new name you don’t recognize on the New England Patriots’ defense each week, you’re not crazy. The Patriots have had to get creative this season thanks to a multitude of injuries suffered on their front seven.

So, does Patriots captain Devin McCourty ever wonder who some of these guys are when he steps onto the game field?

“Nah, I think that’s the good thing about our team is guys kind of build our relationships, whether it’s on the plane or traveling or just in the locker room,” McCourty said Wednesday. “You see, we don’t have a game room in there. We’re in the locker room; we’re talking to each other. That’s the fun part.

“When we’re out there and we’re playing on Sunday, we know each other. We know we’re communicating too. We’re out there playing together. I think it’s harder for you guys to see new guys come in in one week, two week, but we spend so much time here, being here for one week is like being with someone for a month. I think that’s the fun part is getting to know your teammates and then going out there and cutting it loose with them.”

The Patriots definitely know Harrison’s name. He’s played 10 career games against the Patriots and already was getting acquainted with his new teammates in the Gillette Stadium locker room Wednesday. 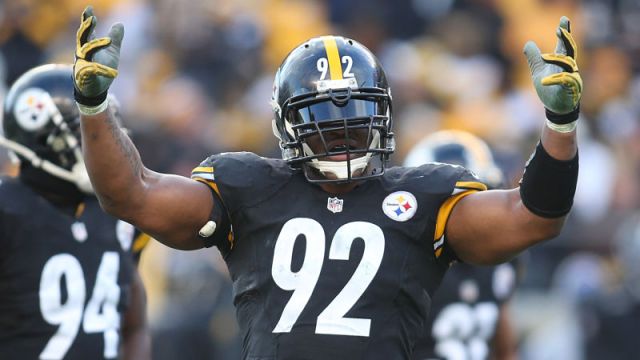 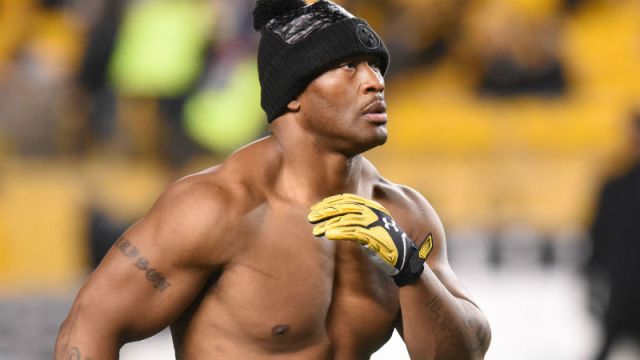 Patriots Excited To Add ‘Scary-Looking’ James Harrison To Their Defense