Jimmy Garoppolo has led the San Francisco 49ers to three consecutive wins and has given general manager John Lynch and head coach Kyle Shanahan reason to believe they have found their franchise quarterback.

But the 49ers’ brass had to already have known that. After all, it only took them “10 minutes” to agree the trade was the right move.

Lynch spoke with FOX Sports’ Colin Cowherd on Thursday’s edition of  “The Herd with Colin Cowherd” and explained how the trade went down, and what he’s seen from Garoppolo thus far.

“It’s something that we had worked on during the offseason for about 30 seconds when I called Bill (Belichick) and he quickly shut me down,” Lynch told Cowherd. “So we had really moved on. We were watching C.J. Beathard and we were pleased with the way he was developing, and the way our team was developing despite losing a bunch of close games.

“Then all of a sudden, the opportunity became available, and it took us, Kyle (Shanahan) and I about 10 minutes to decided that this was the thing to do,” Lynch continued. “And he’s a guy that Kyle studied a lot coming out of Eastern Illinois. I had watched the limited film there was and really was a fan. And it’s hard not to be. You watch his skills. You take a little bit a leap of faith on everything else and the fact that there isn’t a huge sample size. But what we saw, we really liked. And then you listen to Bill and everybody at New England who talks about the guy, and I can tell you that it’s all been better than advertised since we’ve had an opportunity to work with him.”

Garoppolo now is 5-0 in his career as a starting quarterback and has shown great poise and leadership during his limited time with the 49ers, leading Lynch to believe the deal was a “no-brainer,” especially because it only cost San Francisco a second-round draft pick.

“Oh, no doubt. I mean, and to do it for the compensation that was presented in the deal. That’s why it was a no-brainer for us. And you know, he’s looking pretty darn good thus far. And it frees you up in the draft to go focus on building your team around him. And that’s something we’re very much looking forward to doing.”

While it’s only three games, Garoppolo certainly has looked the part of a franchise quarterback. All that’s left for the 49ers to do is sign him to a long-term contract.

What a difference 10 minutes can make. 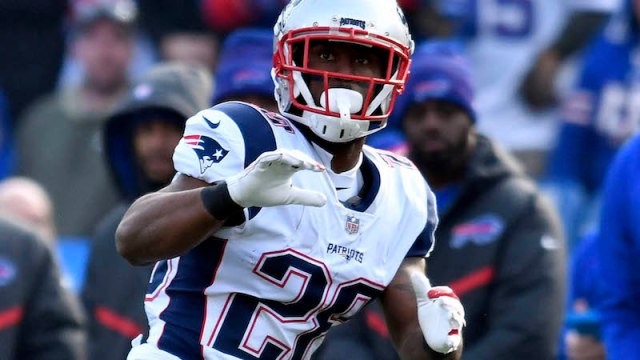 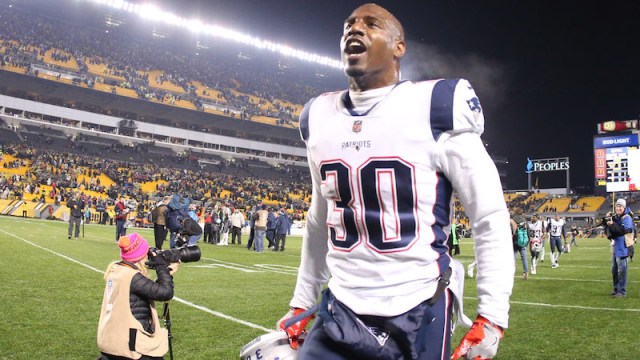