Jaguars Get Carved Up By Jimmy Garoppolo, Start Fighting On Sidelines - NESN.com Skip to content

You’d think that, with so many years of ineptitude, the Jacksonville Jaguars would know how to handle losing.

But alas, this is a new Jags team. And unfortunately for the 2017 AFC South champs, they were playing a new San Francisco 49ers team Sunday, too.

Led by shiny new quarterback Jimmy Garoppolo, the 49ers took a 10-0 lead over the Jacksonville in the first quarter at Levi’s Stadium. Jimmy G racked up 125 passing yards and a rushing touchdown in the first frame, and Jags defenders responded by fighting each other on the sidelines.

The #Jaguars are fighting each other because Jimmy Garoppolo is passing all over them, down 10-0.

Not a good look for the NFL’s “best defense.”

Jags QB Blake Bortles threw a pick-six in the second quarter, upping the 49ers’ lead to 16-2 … and then Jacksonville’s offense started fighting.

Now the #Jaguars offensive players are fighting on the sidelines, down 16-2 pic.twitter.com/667WXWdHnC

In the Jaguars’ defense, it’s not like their the first team that’s been carved up by Garoppolo since the New England Patriots traded him. The 26-year-old is 3-0 since San Fran named him the starting quarterback. 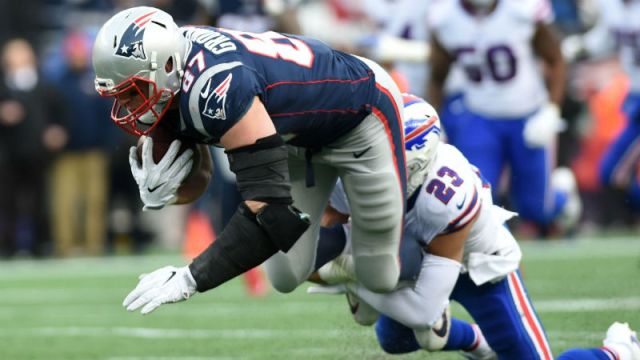 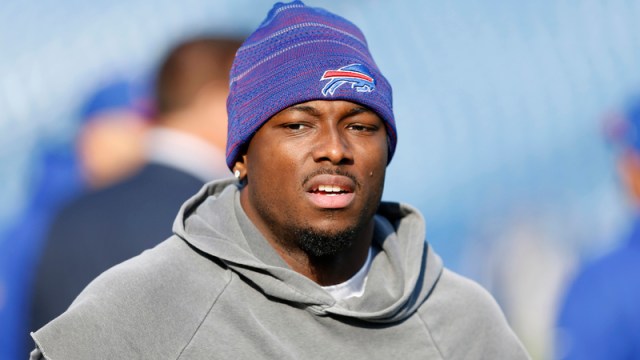