The Pittsburgh Steelers and their fans must be livid right now. In fairness, they do have reason to be upset.

Steelers tight end Jesse James caught a pass just short of the end zone in the final minute of the Steelers’ Week 15 matchup with the New England Patriots on Sunday. James stretched the ball over the goal line and the play was ruled a touchdown.

But after an official review, the referee determined James didn’t complete the catch.

#Steelers fans, you're going to blame replay but you should blame Jesse James. You must control the ball all the way to the ground. Bobbling the ball when you land is not control. Plain and simple. #NFL #NEvsPIT #Patriotspic.twitter.com/vX2hYDPmvq

According to former head of NFL officiating @DeanBlandino, the call at the end of the Patriots-Steelers game was the right one.

The Steelers got a little closer to the end zone when quarterback Ben Roethlisberger completed a pass to Darrius Heyward-Bey on the play after the James’ catch was overturned. Unfortunately for Pittsburgh, Big Ben threw an interception on the ensuing play, instead of spiking the ball and letting the kicking team set up for a potential game-tying field goal.

Get ready for a week of hot takes and analysis over James’ catch because the call easily could end up being what allows the Patriots to secure home-field advantage throughout the AFC playoffs. 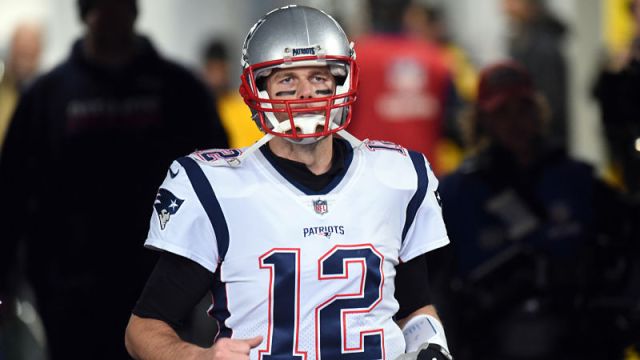 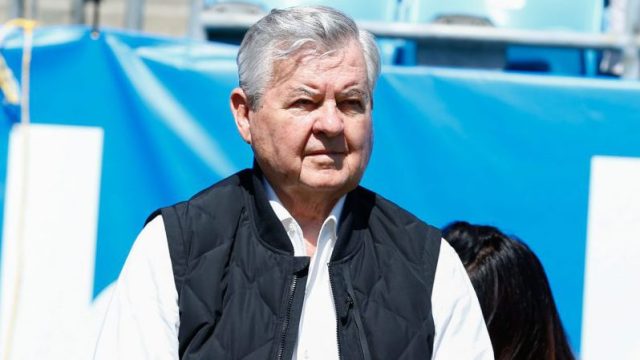