It appears Julia Louis-Dreyfus’ son was gifted with his mother’s brilliant comedic chops.

Charlie Hall, the 20-year-old son of the Emmy-winning actress, is a junior forward on the Northwestern men’s basketball team. Hall typically doesn’t see much action for the Wildcats, but Tuesday’s 85-48 blowout victory over Lewis University allowed the walk-on to see some court time.

In four minutes of action, Hall was able to reach a milestone, scoring his first collegiate point on a free throw late in the game. And to commemorate the moment, Hall recreated one of the most iconic photos in sports history. 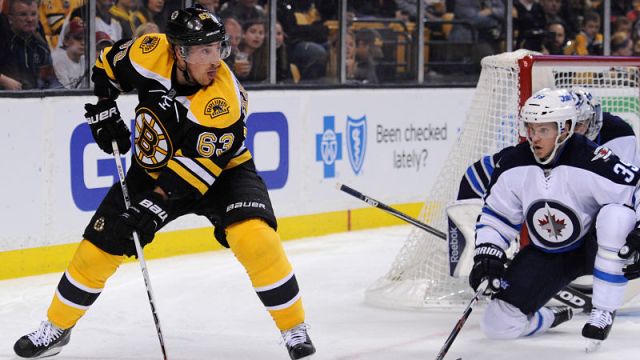 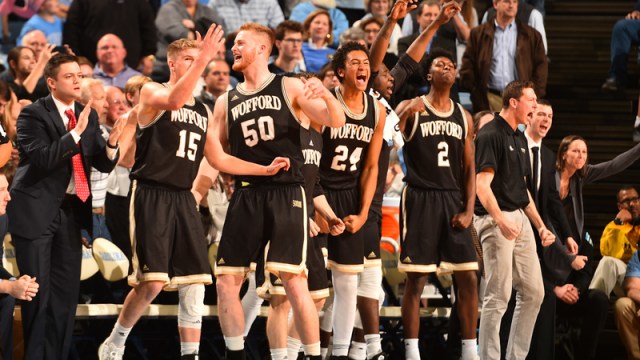