PITTSBURGH — Less than two weeks ago, Kenny Britt was a disappointing player on the worst team in the NFL. Now, he’s an exciting new piece for the AFC-leading New England Patriots.

Britt made his Patriots debut Sunday, catching one pass on one target for 7 yards in a thrilling 27-24 victory over the Pittsburgh Steelers at Heinz Field.

“I’m just excited just to be here,” the veteran wide receiver said after the game in his first public comments since joining the Patriots. “Whatever they ask me to do, I’m there to do it. I’m just embracing the role.”

All smiles from Kenny Britt after his Patriots debut. pic.twitter.com/LYDOJyzURH

That role was a small one against Pittsburgh — he played just two offensive snaps — but it should grow as Britt becomes more comfortable with the Patriots’ offense and develops a rapport with quarterback Tom Brady.

“Comfort? There was no comfort at all,” said Britt, who has practiced with the Patriots just three times since being signed last Wednesday. “But those guys believed in me. The coaches believed in me. And that’s one thing I noticed when I stepped in the building. The guys in the building from top to bottom, they believe in each other, and they build each other up. Each and every day, it’s all about building.”

Britt signed a four-year, $32.5 million contract with the Cleveland Browns this past spring but played in just nine games and caught a mere 18 passes for 233 yards and two touchdowns before being waived. The 29-year-old passed unclaimed through waivers before signing with the Patriots on a two-year deal that reportedly includes a team option for next season.

The division title the Patriots clinched Sunday — their ninth straight AFC East crown — was a first for Britt, who played five seasons with the Tennessee Titans and three with the St. Louis/Los Angeles Rams before landing in Cleveland. He has yet to play in his first playoff game.

“I don’t think about the past or anything else,” he said when asked about the move from the winless Browns, who lost to the Baltimore Ravens on Sunday to fall to 0-14, to the 11-3 Patriots. “I just think about here right now.” 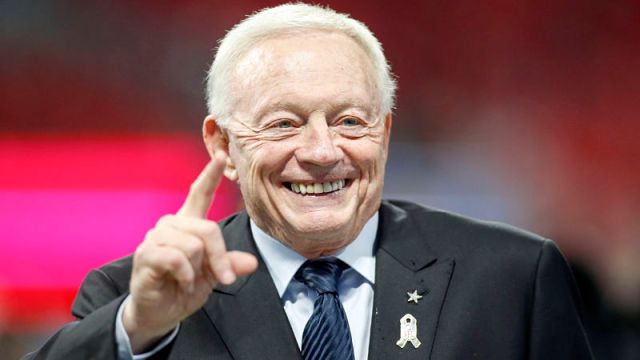 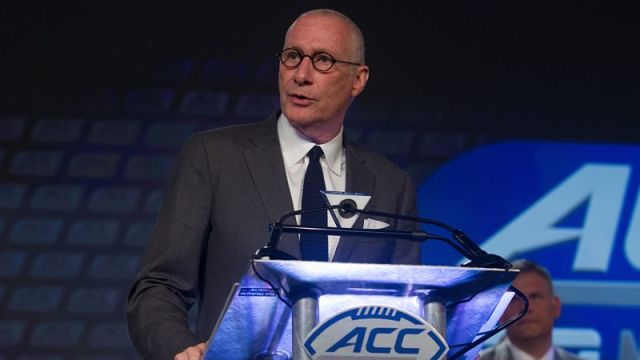