Given that there are only 40 drivers in the Monster Energy NASCAR Cup Series at any one time, it’s easy for them to always look out for number one.

Kevin Harvick said Tuesday that as one of the series’ veterans he enjoys doing things away from the track — such as his weekly show “Happy Hours” on SiriusXM NASCAR Radio — to benefit NASCAR, according to Motorsport.com. The 42-year-old wants his fellow competitors to understand everything their job entails outside driving — i.e. media appearances, sponsor events, commercial shoots — impacts more than just their reputation.

Dale Earnhardt Jr., who’s similarly used his “Dale Jr. Download” podcast to connect with fans, shares Harvick’s opinon. Ahead of the Ford EcoBoost 400, Earnhardt said his appearances in pop culture always were made with the good of NASCAR in mind.

Although Harvick admits that not every non-racing responsibility will directly assist a driver or their team, he noted they often can have valuable indirect benefits.

“I think if you’re part of the conversation about what you’re doing, where the sport is going, how your team is functioning, we have a pretty good pulse on sponsorship and the landscape of what the fans think,” Harvick told Motorsport.com. “We’ve tried to step out of the box and do things that were out of my comfort zone. I think the radio show is a good example of that.”

The 2014 Cup champion will have to work harder than usual to ensure Stewart-Haas Racing remains part of the conversation in 2018. In replacing Danica Patrick with Aric Almirola, Stewart-Haas has gotten rid of one of NASCAR’s most recognizable names. 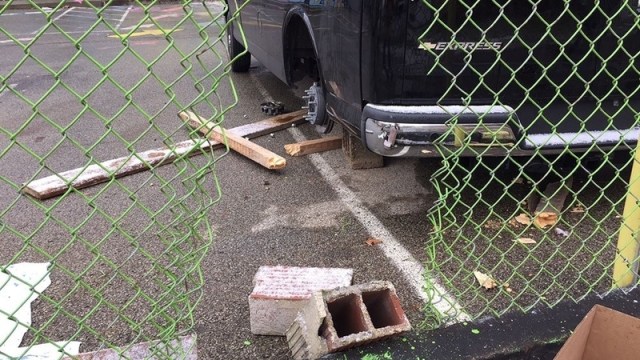 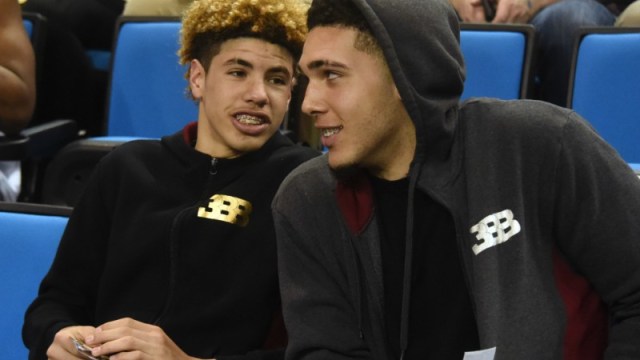