Kevin Magnussen Feels At Home With Haas F1 Thanks To 'No BS' Attitude - NESN.com Skip to content

After a tumultuous start to Kevin Magnussen’s career, it seem like he would be another talented driver who fell prey to the politics of Formula One. But he since has found a home at Haas F1 Team, largely thanks to the American outfit’s size.

Magnussen told ESPN on Tuesday that because Haas is much smaller than his previous two teams, and has very few sponsors to appease, it has a “no bull—-” approach he finds refreshing.

The 25-year-old signed with Haas ahead of 2017, after he parted ways with Renault Sport Formula One Team. Prior to driving at Renault, Magnussen was contracted by McLaren, which is an independent team, like Haas, but has lots of corporate sponsors.

“I feel very at home, very happy,” Magnussen said when asked if he finally felt settled. “It’s nice to be in a team that’s very simple.

“Everyone here is here to go racing. There’s no bull—- or any commercial stuff. It’s very uncommercial, a real race team. It’s kind of going racing in Formula One with an F3 team. It’s very straightforward.”

Although endorsements are the largest stream of revenue for race teams, Gene Haas has opted to largely sponsor the operation himself — as he does with Stewart-Haas Racing for certain events — as a promotional tool for his machining company, Haas Automation. But his involvement with the F1 team also doesn’t stop at providing funding.

Magnussen claims that Haas, as well as team principal Guenther Steiner, are readily available when he wants to meet with them.

“You just go and speak to them,” Magnussen said. “They’re all there in the debriefing, they don’t have to speak to any sponsors or anything, they’re in the office with us — a part of everything.

With Magnussen slotting into his role at F1’s newest team so seamlessly, it’s probably a good thing that Haas didn’t give his seat to a Ferrari junior driver, as the Italian manufacturer wanted. Especially considering his experience, consistency and pace were vital in helping Haas stay ahead of McLaren and Sauber in the 2017 championship. 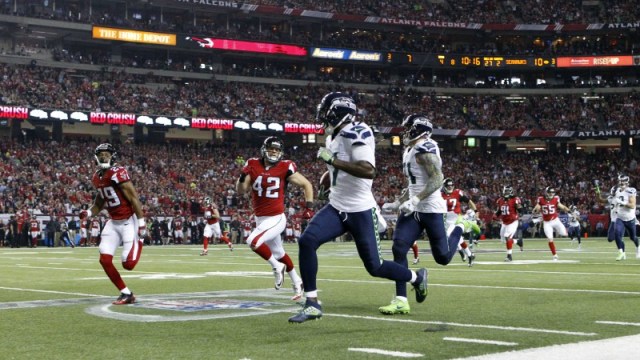 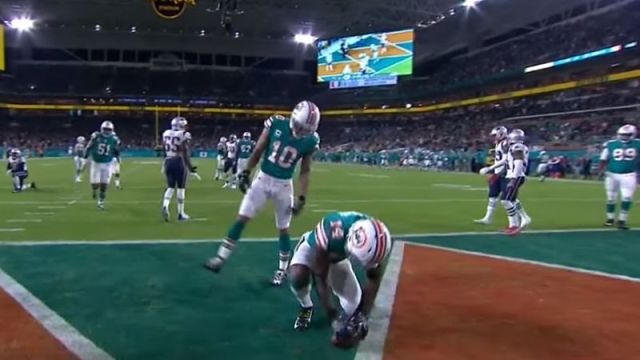