LaVar Ball is at another fork in the road, and once again, he’s going straight.

The league, which Ball hopes will attract 80 players to fill 10 teams, will pay its players salaries ranging from $3,000 per month to $10,000 per month, with funds coming exclusively from his Big Baller Brand. There is, of course, one stipulation: All players must agree to wear strictly “BBB” products.

“We’ll give it to them all,” Ball told Rovell. “They’ll be wearing our uniform, our shoes, our T-shirts and our hoodies.”

Ball said his ambitious plan was inspired by NCAA president Mark Emmert, who insinuated at a recent conference that student-athletes using a college strictly as a means to prepare themselves for a professional sports career maybe shouldn’t attend that college.

“He was right,” Ball said. “Those kids who are one and done, they shouldn’t be there with the NCAA trying to hold them hostage, not allowing them to keep the jersey they wear while selling replicas of them in stores,” Ball said. “So our guy isn’t going to go to Florida State for a year. He’s going to come to our league.”

The league will operate under NBA rules — 12-minute quarters and a 3-point line — and, if Ball gets his way, will play its games at NBA arenas in Los Angeles, Dallas, Atlanta and Brooklyn.

Ironically enough, Ball’s two sons, LiAngelo and LaMelo, won’t be involved in the league, as both players are under contract with a club team in Lithuania. But the Ball brothers’ mark still will be on the JBA: The logo is a silhouette of Los Angeles Lakers rookie Lonzo Ball dunking.

Logo of LaVar Ball?s league aimed at top high school players is a silhouette of Lonzo ready to dunk. pic.twitter.com/hBf9WHBdJG

“We don’t need a logo of a guy dribbling,” Ball said of the logo. “Nobody does that anymore.”

We probably should remind Ball that, yes, basketball players still dribble, but it sounds like he has a few other things on his plate. 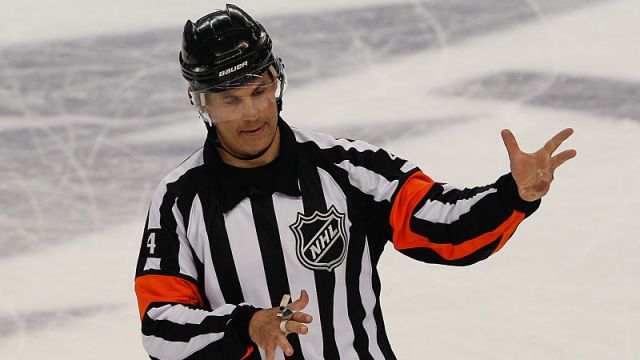 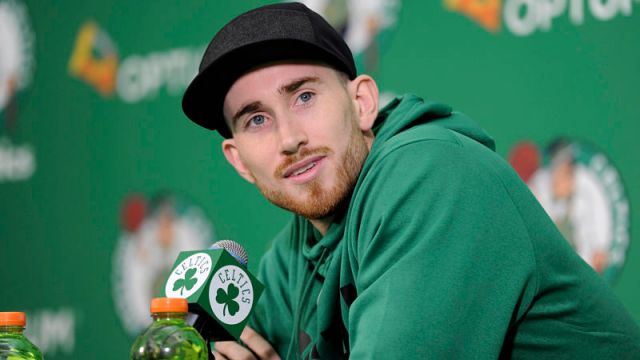