It turned out LeBron James’ secret message to Lonzo Ball wasn’t so secret, and now LeBron isn’t too happy about it.

After the Cleveland Cavaliers and Los Angeles Lakers squared off on Thursday, James pulled the rookie aside and shared a few words. James admires the rookie’s game, while Ball himself grew up a fan of LeBron’s, so it was a pretty cool moment.

Both were quiet about what was said, but within hours, it was discovered that some hot mics picked up the conversation.

When asked about the conversation on Saturday after the world became aware of his comments, James was less than happy his remarks became public.

“Some things could be held private, like my conversation with Lonzo,” James said, via CBS Sports. “Everything doesn’t need to be said and people find out. There should be some type of privacy.”

While James has a point, he probably should have had the foresight to realize that the court probably was not the best place to have that conversation, whether or not he covered his lips it’s no secret microphones are all over the area near the hardwood.

It’s tough to be king. 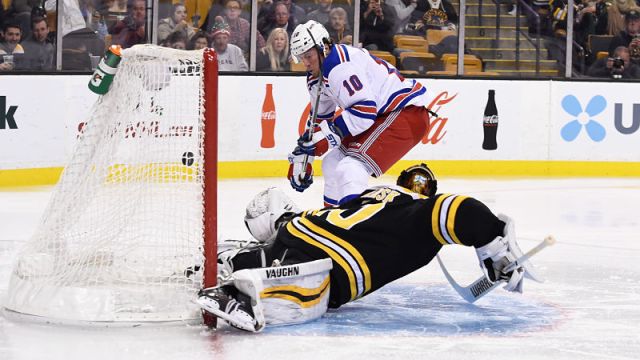