Lewis Hamilton secured nine wins and 11 pole positions en route to his record-breaking fourth Formula One world championship in 2017. And as was the case when Hamilton won his first title in 2008, he not only outperformed his opponents, but also his car.

Hamilton told Motorsport.com on Tuesday that although Mercedes-AMG Petronas’ 2017 car was quick, it was “the toughest” car he’s driven in his 11 season in F1. The 32-year-old voiced his frustrations over the W07 EQ Power+ after he had two particularly bad practice sessions in Azerbaijan, claiming the car could be a “real b—h” at times.

Mercedes team principal Toto Wolff also has admitted that the 2017 car was a bit of a diva, and the team will have to provide Hamilton and Valtteri Bottas with a more user-friendly car in 2018.

“Some of the issues we’ve had have been with us for years and we are only just realizing we need to really do something,” Hamilton said. “New car, being on a wider scale magnifies the issue, I think. A different tyre dynamic, it has been the hardest in that respect.”

The W08’s biggest character flaw was its propensity for abusing its rear tires, forcing Hamilton and Bottas to tread a fine line between on the limit and over the limit.

There were many points throughout 2017, be they in qualifying or races, when Hamilton would be the class of the field, despite being unhappy with his car’s balance. The Brit claims his ability to work with his engineers to find a setup that — even if not perfect — still allowed him to find those last few tenths.

“Often if you go the wrong direction (with your setup) you don’t even get to the car’s potential — the car just won’t allow you to squeeze out the extra bit,” Hamilton told Motorsport.com. “Understanding the car has really allowed me to get the potential, and a little bit more, so even in the races where we’ve struggled we’ve come out with more than we’d hoped.” 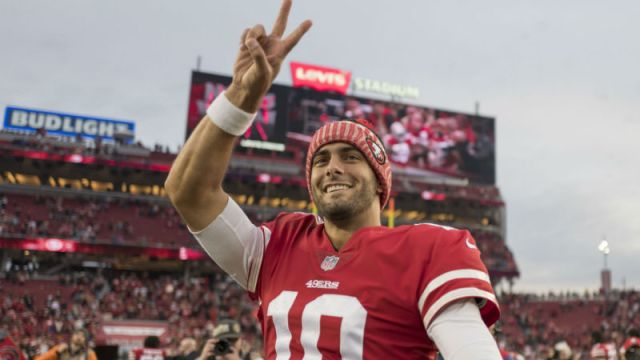 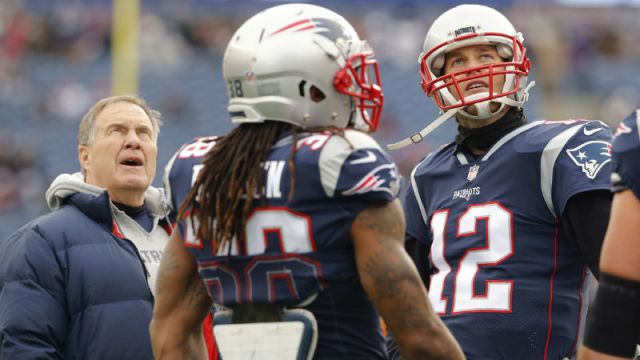