Roberto Firmino scored twice as Liverpool made an immediate return to the Premier League top four with a 5-0 win over Swansea City on Tuesday at Anfield.

The Reds had dropped down to fifth place after Tottenham’s victory against Southampton earlier in the day but signaled their intention to quickly bounce back as they took a sixth-minute lead through Philippe Coutinho’s brilliant long-distance strike.

Leon Britton’s side showed fight as they kept things tight over the remainder of the first half, but Liverpool blew away the Swans in the second period as Roberto Firmino struck either side of a Trent Alexander-Arnold goal and Alex Oxlade-Chamberlain added another from the bench. 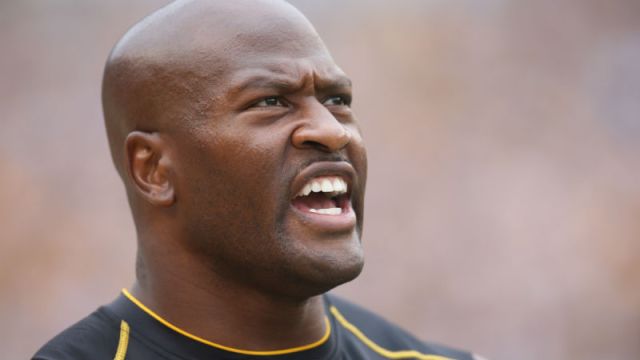 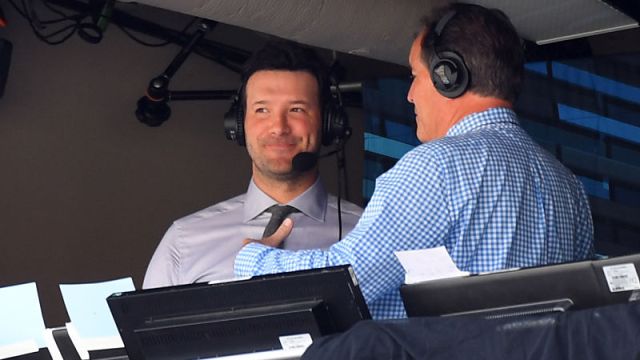