Malcolm Mitchell Returns To Patriots Practice, Can Be Activated Any Time - NESN.com Skip to content

New England Patriots fans have been anxiously awaiting this news since Malcolm Mitchell was placed on injured reserve in September: Mitchell returned to Patriots practice Wednesday, meaning he’s designated as a player to return.

The second-year wide receiver can be activated to the Patriots’ 53-man roster at any time, though New England only has 21 days to activate him. If he’s not placed on the 53-man roster before those 21 days are up, then his season officially is over.

The Patriots could have two players return to practice off injured reserve this season, per NFL rules. They used the first spot on linebacker Shea McClellin, who suffered a setback and never was activated.

Mitchell hasn’t practiced since Sept. 6, when he was limited in the three sessions leading up to the Patriots’ Week 1 loss to the Kansas City Chiefs. He was placed on injured reserve Sept. 7 after injuring his knee in a preseason game against the Houston Texans.

Mitchell acclimated to the Patriots’ offense quickly as a rookie in 2016, catching 32 passes for 401 yards with four touchdowns. He became a fan favorite in the Patriots’ 34-28 Super Bowl LI win over the Atlanta Falcons when he caught seven passes for 75 yards. 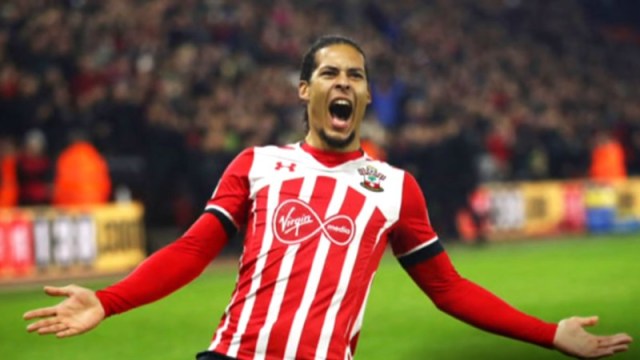 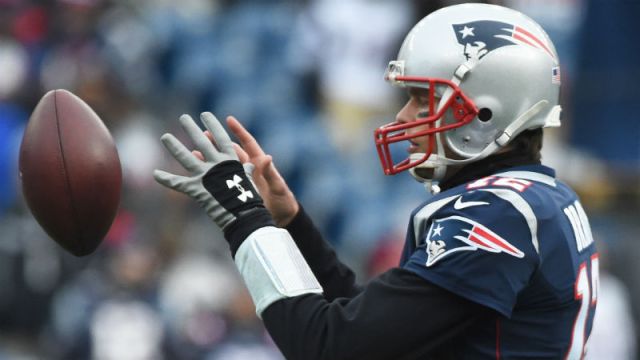