The Baltimore Orioles reportedly have pulled star third baseman Manny Machado off the trade market, but if they change their mind their first call might want to go to the Chicago Cubs.

Baltimore reportedly is asking for a hefty sum to trade Machado during the final year of his contract, and the Cubs, who are stocked with young talent, should have the necessary pieces to facilitate a trade for the 25-year-old.

Roch Kubatko reported Thursday that the Cubs and Orioles have had a discussion surrounding Machado, and Chicago has dangled three players, in particular, to get a deal started.

While Russell certainly would pique the O’s interest, Baltimore reportedly is asking for two starting pitchers who will be under club control for multiple years, so the Cubs likely would have to include another arm with Montgomery and Russell.

Russell, 23, is under club control for four more years, so Chicago almost certainly would need assurances that Machado would re-sign after 2018, and that’s not going to happen. Machado is guaranteed to test the open market and likely will garner a contract in the $200 million range next offseason.

Dealing a budding star coming off a down season, along with a quality back-end arm and perhaps Almora or another prospect is a hefty price to pay for a one-year rental. The deal would appear to signal and all-in mentality for the Cubs, which wouldn’t make a lot of sense given the fact that their team is set up to contend for at least the next three seasons.

For now, Machado is an Oriole, but we expect the Cubs’ phone to ring whenever they want to revisit trading the hot corner star, whether that’s tomorrow or in July. 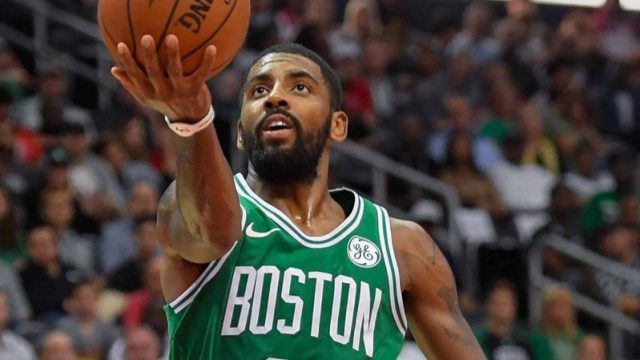 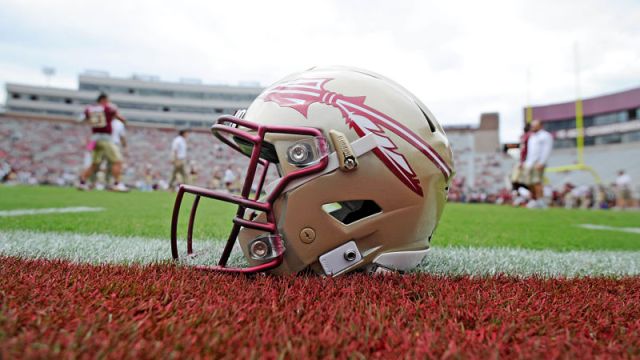