ORIGINAL STORY: Evan Longoria’s decade-long tenure with the Tampa Bay Rays is coming to an end.

The Giants also are receiving cash from the Rays, according to The Athletic’s Ken Rosenthal.

Money headed to #SFGiants, plus subtraction of Span, will help club stay under luxury-tax threshold and enable them to continue seeking outfield and bullpen help.

Longoria has spent his entire professional career to date with Tampa Bay after the club selected him with the third overall pick in the 2006 Major League Baseball draft. The 32-year-old third baseman won the American League Rookie of the Year Award in 2008, earned three All-Star nods and three Gold Glove awards with the Rays and leaves the team as the franchise leader in games played, runs scored, doubles, home runs and RBIs.

Longoria’s production has dipped slightly in recent years, but the Giants still are getting a player who tallied 20 home runs and 86 RBIs last season and has played in more games (798) than any MLB player over the last five seasons.

The Rays are getting the top prospect in San Francisco’s system in Arroyo, a 22-year-old shortstop/third baseman who posted a .396 batting average over 102 plate appearances in the Pacific Coast League this summer. Span is a 32-year-old veteran who played in 129 games for the Giants last season, while Woods, 22, and Krook, 23, both spent the 2017 campaign in Single-A ball. 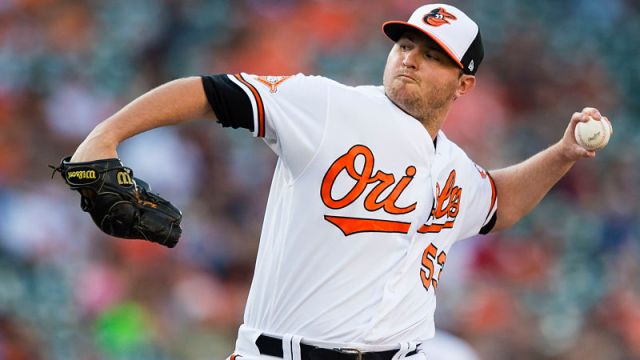 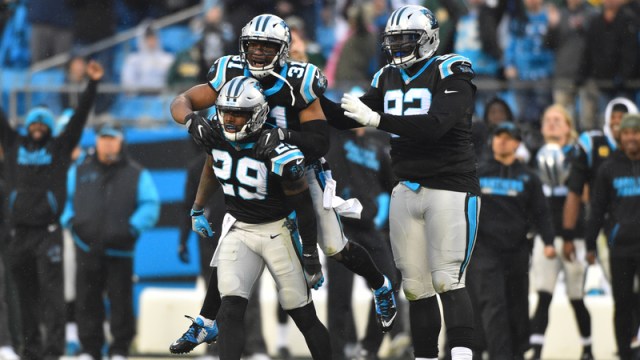