MLB Rumors: Mets 'Will Check In' With Marlins About Starlin Castro - NESN.com Skip to content

Starlin Castro reportedly was traded to the Miami Marlins on Saturday from the New York Yankees, but his new home may be in … New York?

Castro was the biggest return for Miami in the reported deal that sent reigning National League MVP Giancarlo Stanton to The Bronx. But by nightfall Saturday, the New York Mets already had noted plans to the Marlins about acquiring the second baseman, according to the New York Daily News.

“A Mets team source confirmed to the News on Saturday that once the Stanton deal is finalized, the club will check in with the Marlins about Castro to possibly fill their second base vacancy,” wrote Kristie Ackert.

For the Marlins ? who are entering a monster rebuild and trying to shed payroll for prospects ? acquiring Castro in the first place didn’t make a ton of sense. And from the moment he was named in the deal, it was theorized he may be flipped by Miami before even booking his flights to the Sunshine State.

As Ackert notes, Castro is signed through 2019 and will rake in about $22.7 million in those two years. He also has a team option for 2020 in his contract, which would pay him roughly $16 million if his future team exercises it.

Though the prospect of not having to change cities must be enticing for Castro, it probably takes just about as long to fly down to Miami as it does to get from The Bronx to Queens on any given day. 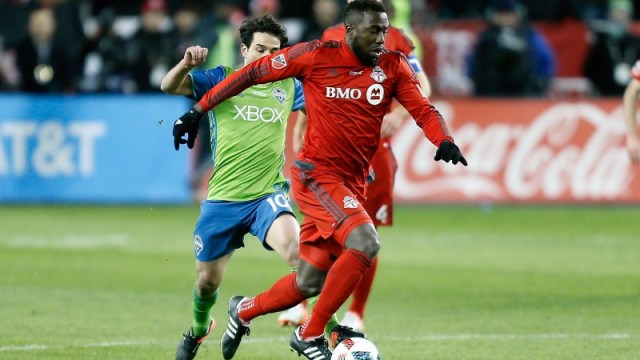 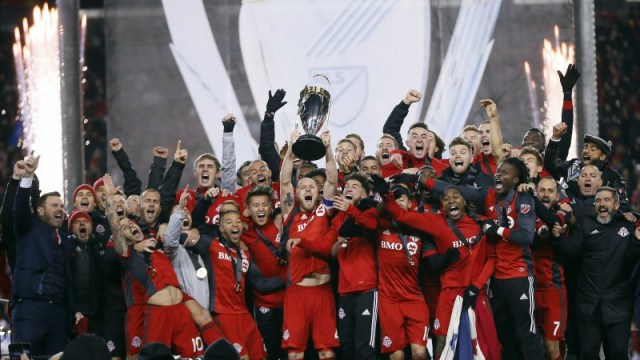