Shohei Ohtani has made his list and presumably has checked it (at least) twice as he prepares to make perhaps the biggest decision of baseball’s holiday season.

The Japanese phenom was busy whittling down the list of suitors for his services Sunday. After all parties involved laid the groundwork for him to play in America in 2018, the process of finding a team began in earnest this weekend.

And according to FanRag Sports’ Jon Heyman, seven teams remain in the bidding for the two-way player.

It’s an interesting list, to say the least, but it’s not entirely surprising when you consider what New York Yankees general manager Brian Cashman said Sunday. After revealing the Yankees were no longer in the running, Cashman remarked he would be feeling good if he was a smaller-market club on the West Coast. That’s encouraging for a team like San Diego Padres or perhaps the Seattle Mariners. The Mariners always have seemed like a potential fit given their location, their city’s demographics and their familiarity with signing a big-name Japanese player (Ichiro Suzuki in 2001).

The American League teams on this list — the Mariners, Los Angeles Angels and Texas Rangers — might have an advantage, too, as the designated hitter slot would allow Ohtani to hit on days he doesn’t pitch without having to play the field. The inclusion of Texas is interesting, since some have wondered whether signing Ohtani’s fellow countryman, Yu Darvish, might help a team land Ohtani. Darvish began his career with the Rangers before being dealt to the Los Angeles Dodgers at this year’s trade deadline.

Speaking of Darvish and the Dodgers, L.A. certainly has the resources to land both players. Meanwhile, if the Giants are inclined to let Ohtani play the outfield, they obviously could use the help, as evidenced by their pursuit of Giancarlo Stanton. If Stanton ultimately OKs a trade to the Giants and San Francisco still makes a play for Ohtani, the club could end up having a huge offseason.

The Cubs, meanwhile, are a wild card. They, too, have seemed like a possible destination for Darvish this offseason, and even if they don’t sign the pitcher, the club’s organizational stability might be attractive enough on its own to lure Ohtani to the North Side.

Regardless, Ohtani still has no shortage of good options in what should be a fascinating selection process. 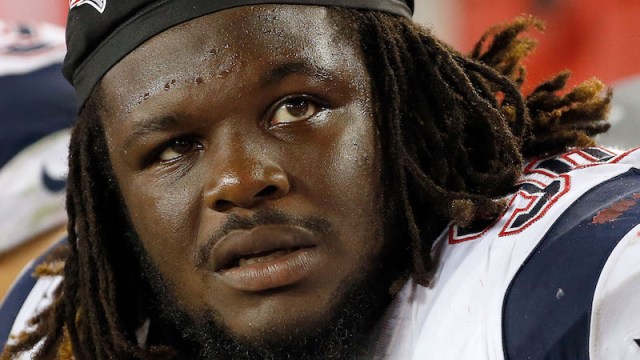 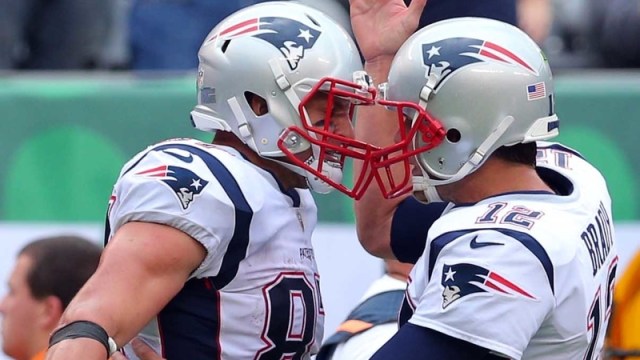