UPDATE (6:28 p.m. ET):  The Boston Red Sox also are out of the Shohei Ohtani sweepstakes. The Twins reportedly are out as well.

The Red Sox also are out on Ohtani. Dave Dombrowski said they were informed this afternoon.

sources: the twins are out on the ohtani derby, too.

ORIGINAL STORY: One of the favorites to land Shohei Ohtani reportedly already is out of the running.

The New York Yankees were expected by many to be the team to land the Japanese Babe Ruth, as they had a rich history with international players and had $3.5 million left in their international signing pool.

But the 23-year-old star reportedly isn’t interested in being a member of the Bronx Bombers, as MLB.com’s Bryan Hoch reported Sunday that Ohtani has informed the Yankees he will not be signing with them.

The Yankees have been informed that they are OUT in the Shohei Ohtani sweepstakes.

Yahoo! Sports’ Jeff Passan reported that the San Francisco Giants and Seattle Mariners are two of the finalists for the two-way star.

Sources: Shohei Ohtani continues to narrow the field for his meetings next week. The New York Yankees are out. The San Francisco Giants are one of the finalists. The Seattle Mariners also are in.

And FanRag Sports’ Jon Heyman reported Sunday that Ohtani would prefer to go to a small-market team.

haven't heard yanks are officially out, but ohtani is telling teams he prefers a smaller market. which could bode well for twins, mariners, padres, pirates, etc. https://t.co/eXM88aPVPb

Ohtani must be signed by midnight on Dec. 22, so we would expect this process to be finished fairly quickly. 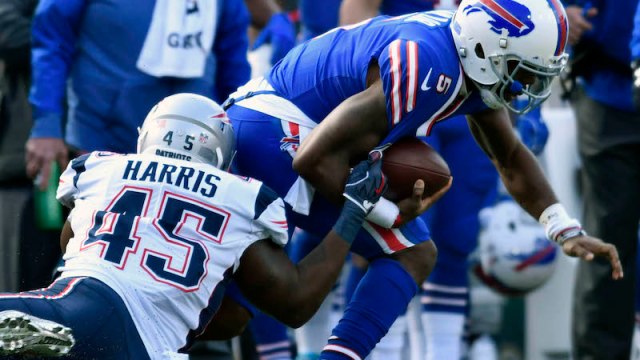 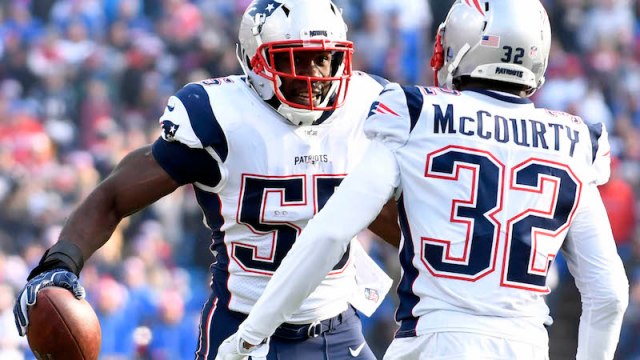