Giants TE Evan Engram will not return today due to a rib injury.

5:17 p.m.: DeMarco Murray was injured during the final minutes of the Tennessee Titans’ loss to the Los Angeles Rams.

Initial exam on Titans RB DeMarco Murray?s knee revealed an LCL sprain, per source, and he will undergo an MRI on Monday to confirm.

3:35 p.m.: Washington Redskins running back Samaje Perine injured his Achilles against the Denver Broncos on Sunday. Here’s his status:

11:37 a.m.: ESPN’s Field Yates gives us the always-handy rundown of notable actives and inactives for the 1 p.m. slate:

11:34 a.m.: Good news for Michael Thomas and the New Orleans Saints: The star wide receiver officially is active vs. the Atlanta Falcons.

Elsewhere in the NFC South, Cameron Brate (hip) will play against the Carolina Panthers.

Samaje Perine also will give it a go for the Redskins against the Denver Broncos.

#Redskins RB Samaje Perine (groin) is considered a game-time decision to play today. Either way, expect a lot of RB Kapri Bibbs against his former team, the #Broncos.

#Saints Pro Bowl receiver Michael Thomas, a late add to the injury report with a hamstring, is considered 50/50 to play today vs. the #Falcons, source said. He'll work out pre-game to test it.

Panthers? WR Devin Funchess, questionable with a shoulder injury, is expected to play Sunday vs. Bucs, per source.

Washington WR Jamison Crowder, listed as questionable with a hamstring injury, is expected to play Sunday against the Broncos, per source.

#Bills WR Kelvin Benjamin (knee) is expected to play today vs. #Patriots on an injury that will eventually need surgery, source said.

#Jaguars WR Allen Hurns (ankle) is not expected to play today vs. the #49ers, source said.

11 a.m. ET: The holiday season is upon us, which only can mean one thing: Time to stress over those fantasy football lineups.

Several key players are battling injuries at this time of the year, and while some already have been ruled out, the fate of others won’t be decided until right before game time.

We’ve got you covered, though. Keep it here for the latest pre-game injury updates, as well as actives and inactives as they’re announced and injury developments throughout the day. 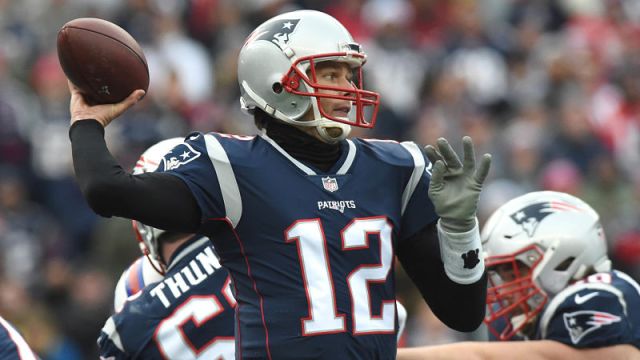 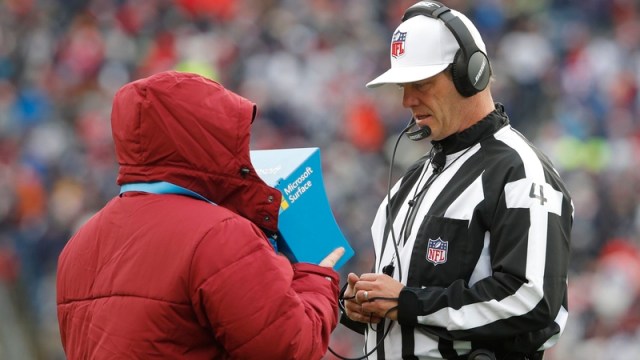