We all knew Ben McAdoo would be on the hot seat this offseason. But apparently he might not even make it that far.

McAdoo’s tenure as the New York Giants’ head coach essentially is over, league sources told ESPN’s Adam Schefter and Chris Mortensen, who reported that McAdoo could be fired in the 24 hours following Sunday’s game against the Oakland Raiders.

McAdoo isn’t the only Giant on the hot seat: General manager Jerry Reese’s job security reportedly is “highly tenuous,” although the timing on his potential firing still is unclear, per Schefter and Mortensen.

New York’s 2017 campaign under McAdoo has been a disaster, to say the least. A squad ravaged by injuries owns the league’s second-worst record at 2-9, and the Giants made the highly controversial decision this week to bench two-time Super Bowl MVP Eli Manning in favor of Geno Smith for their Week 13 game in Oakland.

It appears benching Manning may ultimately have cost McAdoo his job, as Giants owner John Mara is “extremely fond” of the veteran quarterback and was unhappy with how McAdoo handled Manning’s surprise demotion, according to ESPN. NFL Media’s Ian Rapoport corroborated that report.

Sources: Some members of the #Giants ownership did not agree with how Eli Manning was handled this week and there was intense and serious internal debate. They are trying to figure out the fallout, leading to John Mara not guaranteeing Ben McAdoo would finish the season.

McAdoo actually started off on the right foot in New York, guiding the G-Men to an 11-5 record and an NFC Wild Card berth during his first season as head coach in 2016. But the Giants fell short to the Green Bay Packers in the NFC Wild Card Game and have won just two games since, entering Week 13 with a -95 point differential. 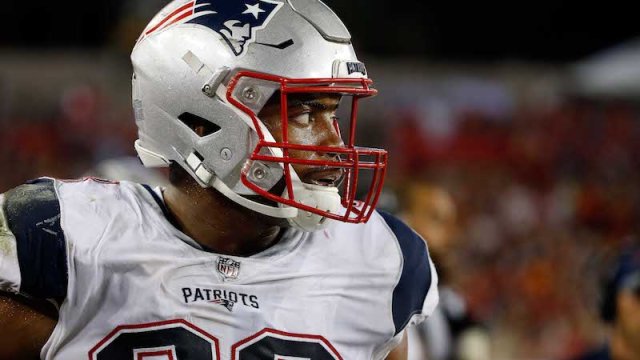 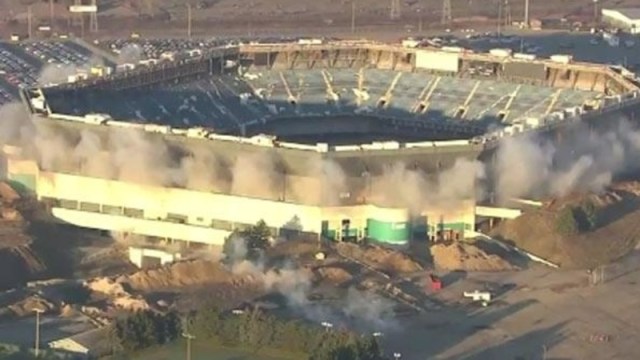