Kenny Britt signed a two-year contract with the New England Patriots earlier this week. But if he doesn’t work out in New England, the wide receiver could end up hitting free agency after this season.

According to ESPN’s Adam Schefter, Britt’s contract with the Patriots includes a team option for the 2018 season, meaning New England can choose whether it wants to bring back the 29-year-old for a second go-round.

Here are the details of Britt’s deal, per Schefter:

Patriots are paying WR Kenny Britt a pro-rated portion of the veteran minimum $900,000 this year, then $1.5 million next year with chance to get to 2M with incentives, per source. Next year is Patriots? option; if not exercised, Britt becomes a UFA.

That’s a bargain compared to the contract Britt signed with the Cleveland Browns this past spring — a four-year, $32.5 million pact that included $17 million guaranteed. That deal turned out poorly for the still-winless Browns, who got little production out of the veteran (18 catches, 233 yards, two touchdowns in nine games) before waiving him last Friday.

Britt, who began practicing with the Patriots on Wednesday, joins a talented receiving corps that features Brandin Cooks, Chris Hogan, Danny Amendola and Phillip Dorsett, with wideouts Julian Edelman and Malcolm Mitchell currently on injured reserve. Of those players, only Amendola is not under contract through next season. 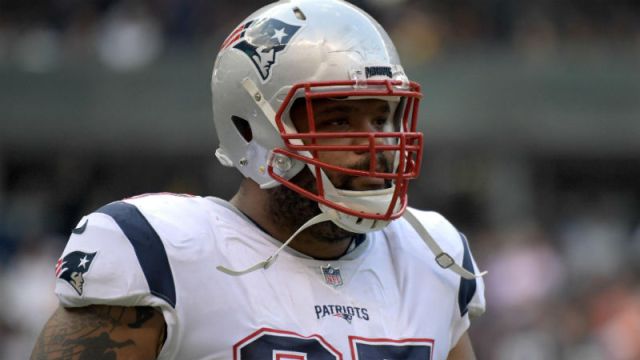 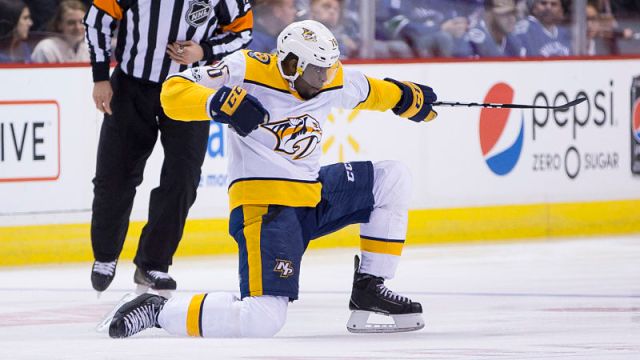