At 0-14 entering Week 16, the Browns are a virtual lock to secure the top pick in the 2018 NFL Draft. But they might want to take Josh Rosen off their big board: The UCLA quarterback prefers playing for the New York Giants, and would “hesitate” to enter the draft if he knew Cleveland would take him, ESPN’s Adam Schefter reported Sunday, citing league sources.

“Privately, Rosen has expressed concern about winding up in Cleveland and would rather be with a more stable franchise, such as the Giants,” Schefter wrote.

“Rosen plans to sit down with his parents after Tuesday’s Cactus Bowl for a ‘serious conversation’ before making a final decision about whether to turn pro, he said Saturday. Whether Cleveland has the No. 1 overall pick could influence his decision, according to a source.”

Rosen, a junior, has thrown for 3,717 yards this season along with 26 touchdowns passes and 10 interceptions. The Bruins finished the regular season 9-3, and their head coach, Jim Mora, was fired in November.

This development is more tough news for the Browns, who likely aren’t convinced DeShone Kizer is a franchise quarterback after his up-and-down 2017 campaign. USC quarterback Sam Darnold, another top prospect, reportedly also has expressed hesitance about beginning his career in Cleveland. 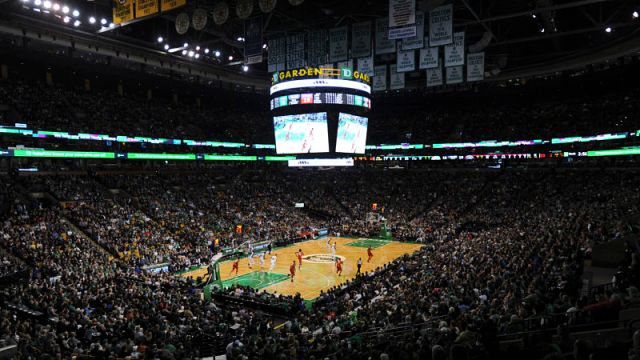 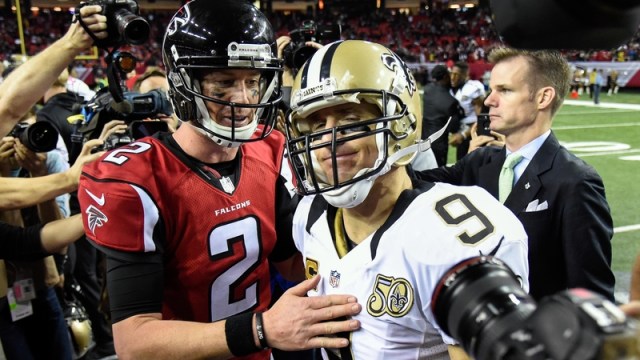