Gronkowski will appeal the suspension, a source told ESPN’s Adam Schefter. If Gronkowski doesn’t win his appeal, he’ll be suspended for Week 14 against the Miami Dolphins.

Gronkowski’s violation of the NFL’s rules came on a late hit on Buffalo Bills cornerback Tre’Davious White late in the Patriots’ 23-3 win Sunday. White intercepted a pass and fell to the ground out of bounds, where Gronkowski leveled him in the back of the head with his shoulder.

Gronkowski took exception to White’s physical play on the interception. Gronkowski apologized after the game but expressed his frustration with the officiating in the game. Gronkowski was flagged four times and didn’t draw any penalties Sunday. 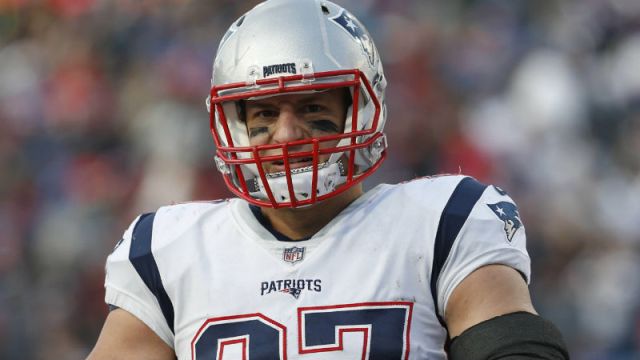 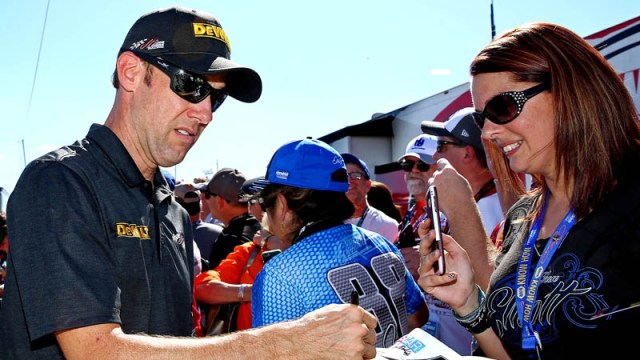 How Much Star Power Has NASCAR Lost? This List Shockingly Sums It Up